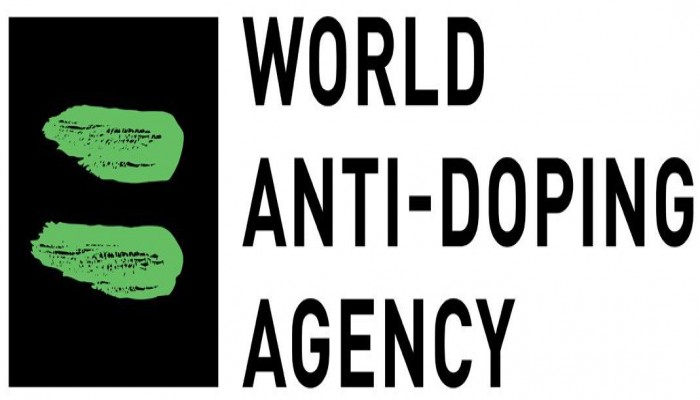 The suspicious circumstances of the death of Bollywood star Sushant Singh Rajput has turned the searchlight on the alleged abuse of drugs in the entertainment industry. It is hardly a secret that drugs and alcohol have been a part of the lives associated with the business of entertainment, almost from its inception, and many a lives and fortunes have been destroyed by these addictions. From actress Janet Achurch, who died of a morphine overdose in 1916, through Marilyn Monroe in 1962, to Amy Winehouse in 2017, there have been hundreds of performers in the arts who succumbed to either drugs or alcohol, and more often than not, to both. Many of these celebrities had touched peaks of popularity with fan following in millions. Today, it is estimated that in the US alone, 23.1 million people, aged 12 or over, need treatment for illicit substance or alcohol abuse. This translates to 9.1% of all Americans. But only 9% of those needing treatment for substance abuse are actually getting it, 20.5 million people who are still in need.1

The statistics for India that are available from the National Drug Dependence Treatment Centre (NDDTC) are dated June 26, 2019. Siddhesh Hushangabade’s research data translates into very distressing findings. Some of these major findings report that

The purpose of this article is not to delve into circumstances of Sushant Singh Rajput’s death. The television news channels are doing that 24 x 7 and I have no intention of adding to the cacophony. In a short thread of a few Tweets posted on 13th September, I had drawn the readers’ attention to the existence of WADA, the World Anti-Doping Agency, founded in 1999, to “promote, coordinate and monitor the fight against drugs in sports.” The organization, recognized by all athletic and sports associations the world over, is responsible for overseeing acceptance, implementation, and compliance of the World Anti-Doping Code, the core document that glues together anti-doping policies, rules and regulations worldwide. It publishes and updates the annual list of prohibited substances, manages laboratory accreditation, and provides education in preventive methods.

WADA has, in the last 20 years, tested athletes and sportspersons for substance abuse and disqualified many who were found guilty of using performance enhancing drugs in competitive events. The laws have, by and large, been uniformly applied, without favour, and the organization’s integrity has never been questioned. All sporting events are now subject to WADA’s supervision and its findings are accepted without demur.

Sports are a multi-billion Dollar business and star sportspersons take home salaries and rewards in hundreds of millions. Footballers, Golfers, Cricket players, Basketball and Baseball players, Formula One Drivers, Athletes in all disciplines, just to name a few, are superstars with fan followings in the millions. Drugs that enhance their performances give them an additional, unfair edge over their competitors. Their personalities and lifestyles are closely watched by their fans, who naturally would like to imitate them. They wield a huge amount of influence on young minds. WADA may limit its brief to only ensure that a sportsperson does not use a banned substance, but indirectly it also protects the fans from following an errant hero.

Unfortunately, the entertainment industry has not found a regulatory body that would not only ensure the wellbeing of its stars and superstars, but also protect their fans from falling into errant ways. Compared to the entertainment industry, the rewards in sports can only be counted as peanuts. Actors, singers, musicians, and performers make astronomical amounts of money when their stars are in the ascendant. Not only do they earn enormous amounts of money for their performances as actors, but they demand equally huge amounts for product endorsements. If sportspersons exercise enormous influence on their fans, one cannot even guess the amount of influence these superstars of the entertainment industry wield!

In the wake of the investigation in Sushant Singh Rajput’s death, a number of skeletons appear to be tumbling out of Bollywood’s cupboard. It seems as if the entire space is occupied by drug users and peddlers. Bollywood seems to have morphed into Bollyweed. It is very normal for humans to be lured by the attractions the entertainment industry offers. Politicians, bureaucrats, police officers, industry leaders, businessmen, and young aspirants, are all found cozying up to those who control the strings there. Once caught in the net it is but natural to get caught in the vices that proliferate.

Perhaps time has come for a WADA like organization to be established that would “promote, coordinate, and monitor the fight against drugs in the entertainment industry.” Of course, here the objective is not to provide a fair playing field for all participants, as it is not a competitive activity in the strict sense of a sports tournament, but for the larger objective of providing for the wellbeing of the participants as well as their legion of fans. Legislation that mandates regular testing of stars for drug abuse could be a small beginning. Once the results become public (and they must be made public) the chances are that they would lose a number of their followers and hangers-on. This would impact their market value, which in turn would be a wake-up call for them and others. The Advertising industry could legislate that such a star would not be hired to promote a commercial product. There are many such measures that society can take to protect its members from the influence of drugs and their users.

In India, the Prime Minister’s Office can constitute a committee to study the menace of drugs and alcohol in the entertainment industry and make recommendations for its control through legislation. The National Drug Dependence Treatment Centre (NDDTC) could be armed with an enforcement wing that would regularly test public persona in the entertainment field and publish the results. A deterrent of this kind, I am sure, would go a long way in cleaning up drugs not only from Bollywood, but also from the streets.

Hollywood is the international capital of this menace, and perhaps the American President could also make a beginning by imposing a similar legislation in his country. In this election year, this could become an important plank for any candidate.

Sushant Singh Rajput is dead, but if his death can be the detergent that cleans up the entertainment industry of the menace of drugs and alcohol, then one could say that he did not die in vain. Some good may still come out of this tragedy! 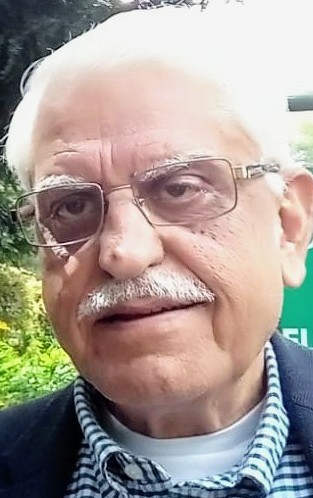