Yet Another Skirmish At The Line of Actual ControlâOne Too Many for the PLA? 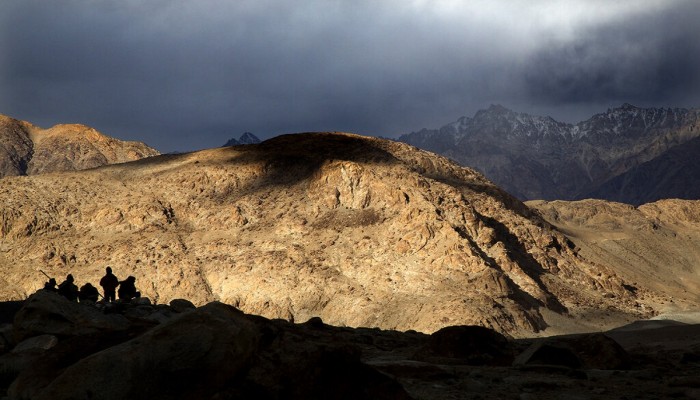 There has been another clash between the troops of India and China stationed in the high-altitude region of Ladakh along the Line of Actual Control (LAC). According to a statement issued by the Indian Army, the troops of People’s Liberation Army (PLA) violated the previous consensus arrived at during earlier military and diplomatic engagements. The statement further adds, “Indian troops pre-empted this PLA activity on the Southern Bank of Pangong Tso Lake, undertook measures to strengthen our positions and thwart Chinese intentions to unilaterally change facts on ground”.

This is the second such clash between the two sides this year, with the first one being the infamous and bloody clash at Galwan river valley. While the earlier clash led to loss of lives on both sides, with the Chinese suffering larger losses as per Indian and US estimates, the newer clash has resulted in India capturing significant heights in the Chushul area. With this, Indian troops have not just thwarted a Chinese incursion, but have also denied the Chinese any advantage.

China would now do well to learn this lesson “Expect the Unexpected” when it comes to dealing with India and its armed forces. Twice over now, once in June and again now in August, not only has PLA been stopped in its tracks but also has been prevented from intruding deep into Indian territory. Indian security apparatus can lay claim to first mover advantage when it comes to using force in these skirmishes. The question that is now haunting the PLA officers is, to what extent will the Indian troops safeguard their territory? While the Indian troops were happy in defending their territory until now, what made them (the Indian troops) change their strategy to cross the threshold and capture significant heights. The PLA strategists will have to ponder long and hard to understand is there no red line anymore for the Indian troops on the ground?

What is mine, is mine. What is yours, is negotiable!

Communist Party of China and its People’s Liberation Army have long acted in a unilateral manner in dealing with all bilateral and multilateral issues. Be it the Sino-Soviet border, South China Sea maritime border dispute, Sino-Bhutanese border or even our very own portion of Ladakh which is now in their control (called the Aksai Chin). CCP’s playbook is simple. Whenever there are differing versions of truth, our version of truth reigns supreme and in fact, the other version should be crushed to the ground with all the force at its disposal. How else will you explain CCP’s reckless jabs at Taiwan (also called Republic of China). CCP’s systematic and persevering approach to isolate Taiwan in all global forums only underlines this fact. CCP first succeeded in getting Taiwan kicked out of United Nations Security Council and occupying its place (in 1971). It has over the years managed to get Taiwan isolated diplomatically with all major nations from around the world now recognising PRC instead of ROC. So severe is the CCP’s backlash for any country that differs from its version of “One China Policy” that whichever country aligns / works with ROC is not allowed to work with PRC. Even commercial entities like airlines aren’t spared. Any airline that calls Taiwan as ROC is not allowed to operate in and out of China. They are arm-twisted to call Taiwan as Chinese Taipei to gain brownie points from the CCP. Such examples of unilateral Chinese brute-force behaviour are witnessed very regularly from various parts of the world.

The Chinese response to the recent skirmishes have been rather tepid. The statement by the Foreign Ministry had a more conciliatory tone with a cursory mention of Indian troops trespassing into the Chinese side of the LAC. Even the usual belligerence by the Chinese state media and their mouthpieces – that was on display during the Doklam standoff and Galwan skirmish - has given way to a more measured tone. Clearly, the Chinese seem to be rattled by the second attack.

The PLA did great disservice to its soldiers killed in the Galwan valley skirmish by not acknowledging their valour or martyrdom. Similarly now, the PLA will not publicly admit to any losses – physical or otherwise – to prevent any loss of face. The bombastic claims that were being made all along saying that the Indian troops were no match to the Chinese soldiers – now lay busted. The Indian soldiers, in those high-altitude regions, man-to-man, are more than a match for the Chinese soldiers and the PLA knows this. Their carefully crafted myth is now blown to smithereens.

Separating the Indian Army from the Government

The PLA has been carefully trying to drive a wedge between Indian Army on one hand and the Indian Government and the people of India on the other. The Chinese state media and the mouthpieces have been ascribing motives to the actions of the India troops saying that the soldiers and officers have turned rogue and are a hindrance to peace and stability in the region. This, coupled with the umpteen efforts by the PLA to prop up many separatist groups within India to cause domestic disturbances are meant to keep the country on the boil, both internally and externally. 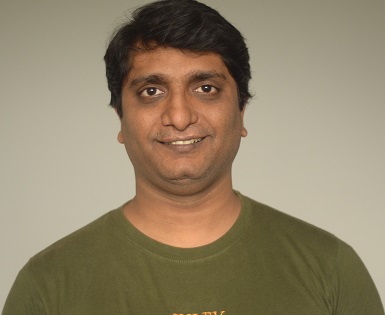