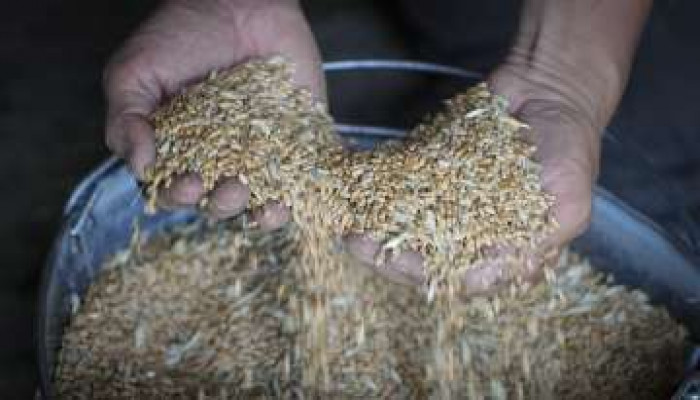 World food prices declined dramatically in July following the resumption of grain exports from Ukraine, according to the Rome-based Food and Agriculture Organization (FAO). A deal to allow grain shipments from Ukraine and adjustments to the global supply chain helped relieve some price pressure, Xinhua news agency quoted the FAO as saying.

The monthly index of food commodity prices fell 8.6 percent in July, its largest one-month fall since 2008, according to data released by the UN agency. The decline represented the third consecutive month the index fell, though it's the first time in that period the decline was significant.

Despite the trend from July, the index is still 5 percent higher than at the start of the year and 13 percent above levels from a year ago. In April, the FAO index reached its highest-ever level due to increases in fuel prices, a slowdown in grain exports from Russia and Ukraine amid the ongoing war, and other supply chain issues, AP reported.

Every component of the index retreated in July, led by an 11.5 percent fall in prices for grains and cereals -- the largest component in the index.

The FAO said that development was partially related to a key deal to unblock the main Black Sea ports in Ukraine to allow grain exports, one of the world's top grain producers. But prices for grains and cereals were still nearly 25 percent above their levels from 12 months ago, it added.

According to the FAO, prices for vegetable oil were down 19.2 percent, a 10-month low, helped by strong export quotas for Indonesian palm oil. Dairy prices were 2.5 percent lower amid lackluster global demand, while prices for meat slipped 0.5 percent, their first decline since last year.

FAO's Food Price Index is based on worldwide prices for 23 food commodity categories covering prices for 73 different products compared to a baseline year.