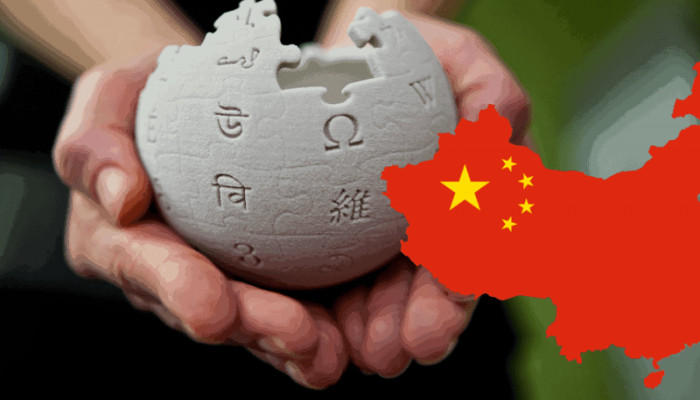 Seven Chinese users have been banned on Tuesday by the foundation that oversees Wikipedia from its websites globally after a report that alleged mainland Chinese Wikipedia editors threatened Hong Kong users.

Maggie Dennis, Wikimedia Foundation's vice president of community resilience and sustainability, said in a statement on Tuesday that the foundation investigated an "unrecognised group" of Wikipedia users from mainland China and identified "security risks" relating to "infiltration of Wikimedia systems, including positions with access to personally identifiable information and elected bodies of influence".

HKFP also reported on fears among Hong Kong users over election canvassing within the online encyclopedia as users from the mainland, Hong Kong and Taiwan angled for coveted administrator access.

Report also claimed that users of the Chinese edition were engaged in election canvassing outside of Wikipedia. As they were trying to ensure the election of mainland administrators.

Of the banned users, one using the handle “Techyan” is a founding member of Wikimedians of Mainland China (WMC), while another one known as “Alexander Misel” had top-level access to Wikipedia websites. A user named in HKFP’s July report, “Walter Grassroot”, was also banned.

Banned users will be blocked from using or creating alternative accounts. Attempts to secure anonymous access from known IP locations will also be blocked. In some cases, banned users can appeal to a case review committee.

In addition to the outright bans and the forfeiture of administrator privileges, 12 users received warnings from the foundation about canvassing behaviour during elections.

The foundation will host a public session in the next few weeks to address these issues as well as to discuss how it can approach future elections to avoid “community ‘capture,'” Dennis said. “We need to make sure that the community can hold fair elections, without canvassing or fraud.”

The China user group WMC criticised the foundation’s actions, saying the allegations against its users were “unnecessary” and not supported by evidence. They were not given a right of reply before being banned, the group said.

“The foundation did not consider whether those who made complaints or submitted evidence had conflicts of interests with WMC, and whether they identify politically with the radical [ideas of] ‘Hong Kong independence,’ ‘Taiwan independence’ or ‘anti-communist’,” the group said in a statement entitled “Let go of fantasies, prepare to struggle.”

The foundation’s claims of election canvassing were comparable to vote-rigging conspiracies during the last US presidential elections, the group said. “Those who called for democracy are the most anti-democratic. In their eyes, it’s only democratic when election results satisfy their wishes.”

WMC said the Wikimedia foundation had failed to support mainland Chinese users or WMC itself, which continued to contribute to the website despite it being blocked in China.