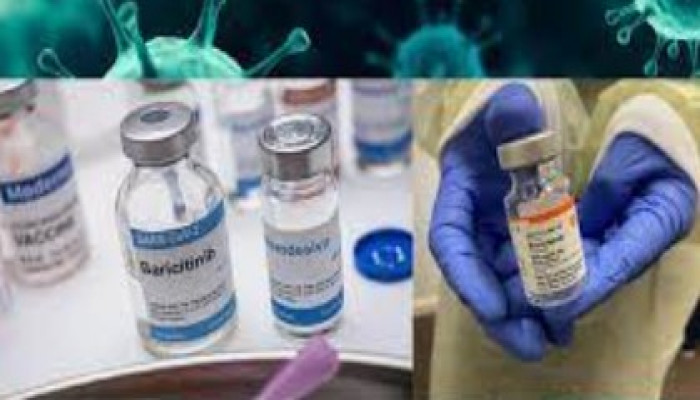 The WHO recommended that patients with severe COVID-19 in combination with corticosteroids should take Eli Lilly's baricitinib, sold under the brand name Olumiant, published in the British Medical Journal on Thursday. Baricitinib is a drug commonly used for the treatment of rheumatoid arthritis.

Baricitinib is classed as an inhibitor of Janus kinase (JAK) that was shown to have the same effect as other arthritis drugs such as interleukin-6 (IL-6) inhibitors, or monoclonal antibodies. Combining baricitinib with corticosteroids improved its efficacy compared to IL-6 inhibitors.

“Baricitinib and IL-6 receptor blockers have similar effects; when both are available, choose one based on issues including cost and clinician experience,” wrote researchers in the peer-reviewed journal, British Journal of Medicine.

Evidence shows that baricitinib increases survival rates and reduces ventilation requirements without increasing adverse effects, according to the WHO guidelines.

According to the French medical charity Medicines Sans Frontieres (MSF), Baricitinib can offer an alternative to the current WHO-recommended monoclonal antibody treatment that has a severe shortage of supply for governments and patients in many low- and middle-income countries.

Monoclonal antibodies such as sotrovimab have been found to be effective at combating the highly transmissible Omicron variant. Essentially, it is a monoclonal antibody that binds to the spike protein of SARS-CoV-2 and prevents the virus from attaching to and entering human cells.

The drug was approved for use in July by Health Canada, and it has proven effective against the COVID-19 variant of Omicron. According to a report published by Global News on 2 January 2022, Public Services and Procurement in Parma, Italy, is supplying Canada with 10,000 doses of sotrovimab.

With COVID-19 showing no signs of slowing, the Omicron and Delta variants are driving up hospitalisation rates two years after the pandemic began. Approximately 5,520,460 deaths have been caused by coronavirus around the world, according to Johns Hopkins.

US Centers for Disease Control and Prevention (CDC) head Dr. Tom Frieden said on Wednesday that COVID-19 hospitalizations and mortality in the country have both increased by 33 percent and 40 percent, respectively, from a week earlier. Numerous countries, including the US, have experienced increased strain on their healthcare infrastructure due to the rising number of infections.