What if Biden Wins the Next White House Race 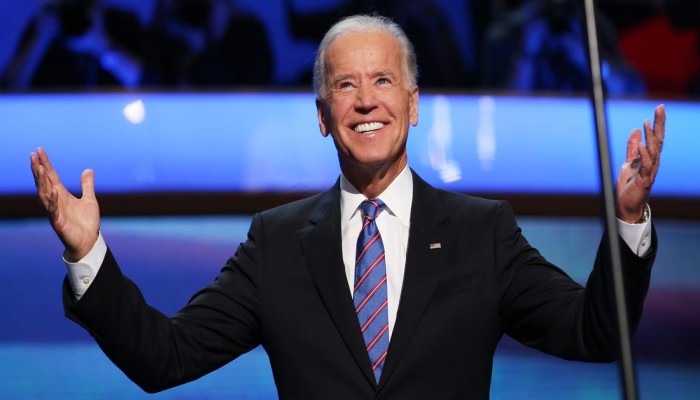 “If by a "Liberal" they mean someone who looks ahead and not behind, someone who welcomes new ideas without rigid reactions, someone who cares about the welfare of the people-their health, their housing, their schools, their jobs, their civil rights and their civil liberties-someone who believes we can break through the stalemate and suspicions that grip us in our policies abroad, if that is what they mean by a "Liberal", then I'm proud to say I'm a "Liberal.”
â John F. Kennedy, DemocratPresident

But if we go through the words in perspective of what the Democratic party of today is?

The meaning of a Democrat now redefined by Democrat Presidential candidate Joe Biden is Pro-Islamic American, Pro-Black American, Pro- Latino American, Pro-Indian American, Pro- Jew American, Pro-Catholic American etc. list is long. Mind you this is a politics of appeasement. Please go through the Manifesto of Biden on his website. Where is an ordinary American citizen? why there is no single policy for entire America? Why we can’t treat all Americans as equal? or why we want to divide them in to classes and categories of caste, creed, ethnicity, colour or origin? Just to garner electoral support? Or its part of bigger plan to break America in the name of these factors like they did to former USSR? One should ask these questions to Biden and Kamala Harris before voting for them.

Consider the nationwide rioting that took place following killing of George Floyd by a cop. Wide spread looting, arson and damage to public property was seen by entire nation and the world. Who led these armies of looters and arsonists, when America and the world are busy fighting corona virus pandemic?  The cop who killed George Floyd was already being prosecuted as per the law of the land. Rioters were out to dislodge Trump and who want to dislodge Trump? Left liberals have teamed up with Jihadists to break up America. And they can break up America only if they can dislodge Trump with nationwide rioting and street violence. Is this acceptable to an average American voter?  Think....

Democrats who provided muscles to Jihadists and left liberals are behind this unrest. Imagine the world if Democrats came to power after November 2020, Jihadists and left liberals will be doing back seat driving in the corridors of power at White House. Imagine the fate of Indian Diaspora who gathered at “Howdy Modi” programme in Houston Texas!  Democrats have huge dislike for Modi, Hindus and Hindu way of life. Peace loving, non-political, non-violent Hindus will be worst off under such a regime if Biden-Harris duo is elected.

Ivy League universities have become centres of anti-India campaigns. Most of these activists are left leaning Hindus who are falling in the secular traps laid by Left-Islamist combine. They can be seen chanting Nara E Takbir and Allahu Akbar while rioting against killing of George Floyd. Leftists claim they have no religion, then how is it that burqa clad women and skull cap wearing bearded men chanting Allahu Akbar are part of the rioting mobs? Hindus of USA have to understand that these people are in “secular gown” ONLY TILL THEY ENTER WHITE HOUSE. Once they are in, real anti-India, anti-Hindu campaign will begin. With the arrival of Biden things will worsen as democrats are pro-liberals. Would they like to send their children to such places?

Now look at the highlights of Joe Biden’s election manifesto: -

Restoring America’s leadership will result in otherwise stable oil prices and it will lead to another war in Middle-East. The oil prices are directly linked with the situation of middle-east.

The choice for Indian-Americans is clear, what type of future they choose. Securing peace and harmony for the resident Indian-Americans or worrying about those yet to arrive from India?  A safer America under Trump, where the interests of America are foremost or a divided community into racism, religion, region etc under Biden?  India-friendly Trump or conversion and leftist mafia backed Biden. World peace or looming danger over internal security which led to incidents like 9/11 and recent so-called racial riots. Trump has focussed on rebuilding American economy and welfare of the people of America. He does not wish to add more unwarranted expenses to the government exchequer by interfering in international affairs unnecessarily. World peace is the need of the hour as the world is already fighting for the existence of life on this planet on deferent fronts. Be wise choose right to make America great again. 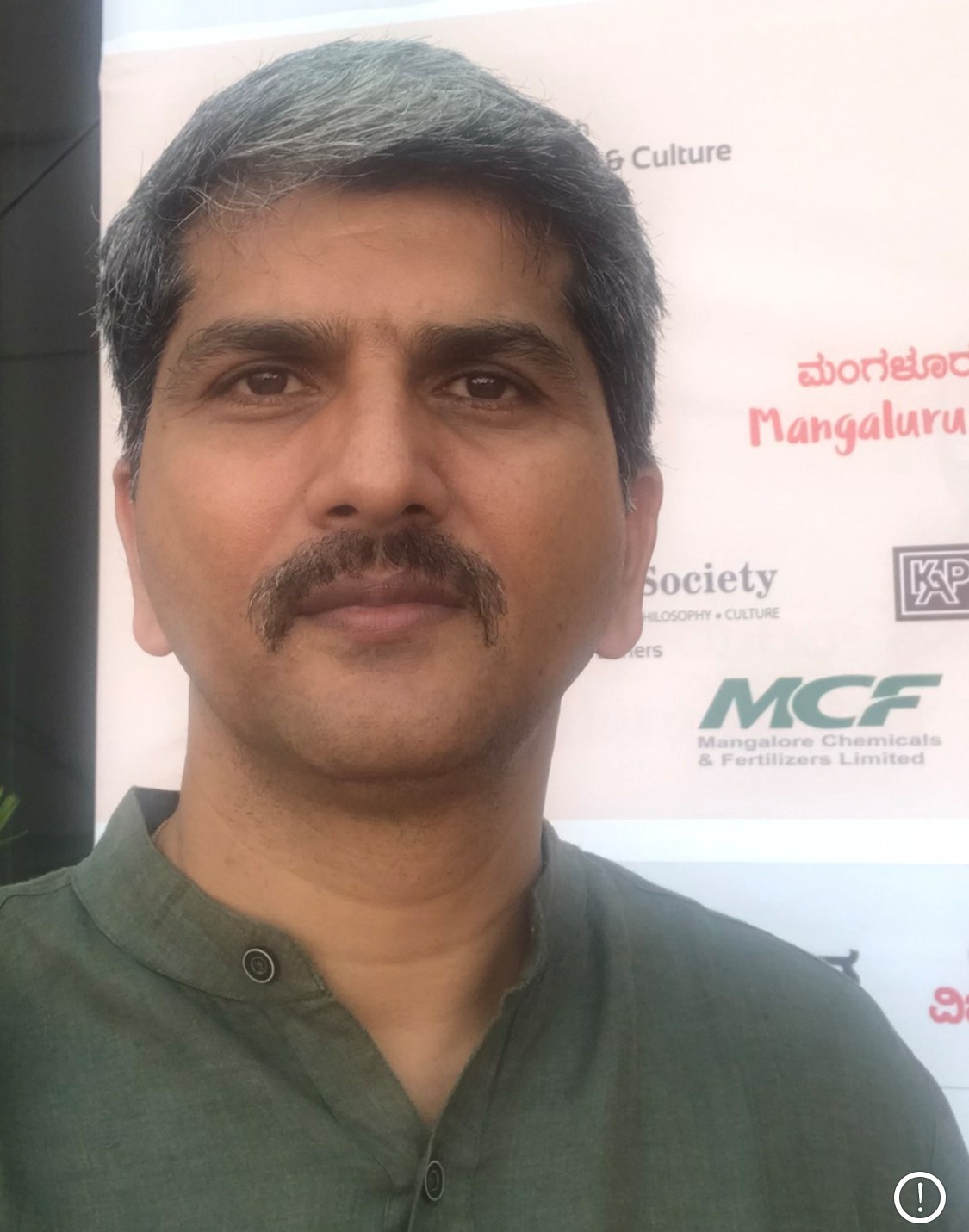