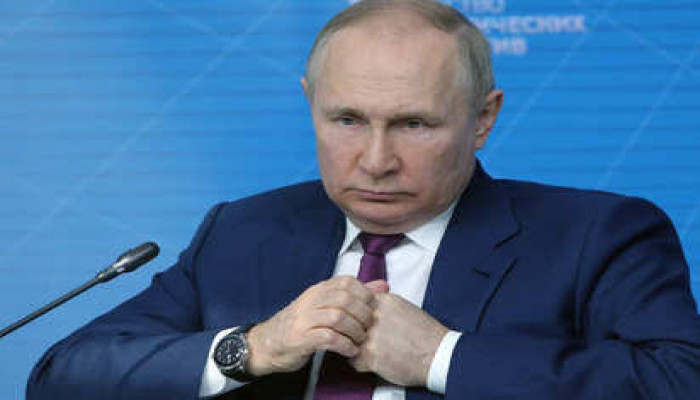 At least six big Wall Street banks have started dealing in Russian bonds again, Reuters reported, after the US authorities gave a reprieve to investors stuck with the now-toxic debt.

They are once again offering to facilitate trades for clients, the outlet said, based on interviews and bank documents.

In June, the Treasury Department blocked US investors from buying all Russian debt and equity securities in secondary markets, part of the sanctions imposed on the country over its war with Ukraine. That led many banks to call a halt to trades.

But the ban caused problems for holders of billions of dollars of credit default swaps (CDS) insuring against Russian sovereign debt default, and in late July, the Treasury temporarily allowed investors to exit those positions.

With the sanctions risk mitigated, for now, the Treasury move has prompted top US banks to return to the Russian debt market, according to Reuters, which outlined the moves the firms are taking to avoid breaking official rules.

Deutsche Bank is trading Russian bonds on a request-only and case-by-case basis to reduce its exposure to risk. Some on Wall Street are open to trades denominated in both rubles and US dollars, but others are more wary and are asking clients for further paperwork.

The ban by the Treasury Department's Office of Foreign Assets Control prevented payouts on about $2.5 billion worth of CDS linked to Russian debt, per Reuters, after the country Russia defaulted on its foreign debt for the first time in more than a century.

Investors use CDS as insurance against default on debt they hold, and they typically relinquish the underlying bonds to the other party for sale when that happens. But that became a breach of sanctions after the Treasury move in June.

The OFAC's temporary easing of restrictions and the return of trading on Wall Street should provide some relief to traders, as it gives them a chance to wind down their positions.