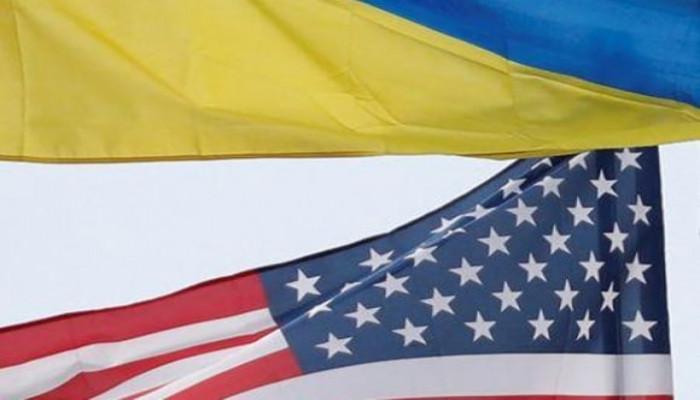 The US government approved $200 million in additional defensive security assistance to Ukraine in December, a senior State Department official said on Wednesday.

"As we have said, we are committed to Ukraine's sovereignty and territorial integrity and will continue to provide Ukraine the support it needs," the official said.

Blinken arrived in Ukraine on Wednesday amid concerns from Kyiv and its Western allies over tens of thousands of Russian troops amassed at the border with Ukraine.

Last year, the Biden administration had also delivered $450 million in military aid to the country. Biden approved the new funding, which was previously reported by media outlets but not publicly confirmed.