UP: Body of priest found in Lucknow temple premises 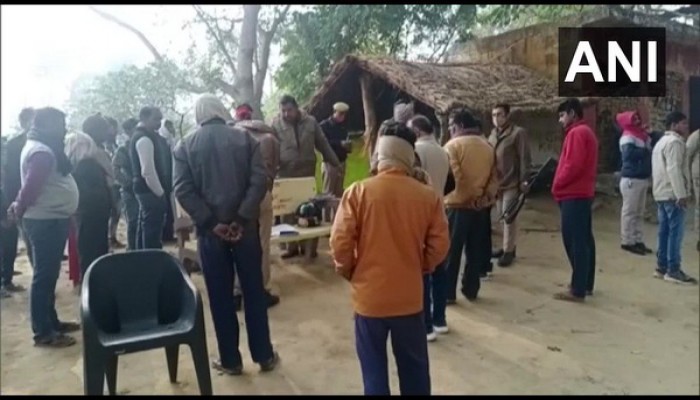 The body of an octogenarian priest was found in a temple in Lucknow with injuries on his head on Wednesday, police said.

Police official Hirdesh Kumar said that the blood-soaked body of the man aged around 80 years was found lying in his hut inside the temple premises in the village located on the outskirts of Lucknow.

“The body of priest Fakire Das was found inside a math in Shivpuri village on Wednesday. He was around 80-82 years old. There are no signs of theft and his belongings as well as cash kept in the donation box of the temple have not been stolen,” the official said.

“He suffered injuries on the back of his head. Sant Fakir Das hails from Sultanpur,” Kumar told reporters.

Circle Officer (CO) of Bakshi Ka Talab police station, Hridesh Katheria said the octogenarian had been staying alone in the temple for the past few years.

The CO said the preliminary investigation suggested that personal enmity could be a reason behind the killing.

“The priest originally belongs from Sultanpur district and we have approached his family to know if there was any old dispute or apparent motive behind his killing,” Katheria said.

He said the body has been sent for post-mortem after registering an FIR for murder against unidentified assailants.