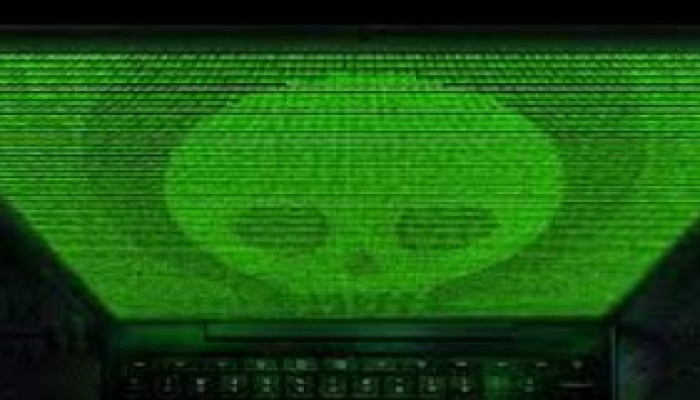 During the high-voltage tensions between Russia and the West over Ukrainian security, it is believed that a large-scale cyberattack temporarily blocked key government websites in Ukraine. After the attacks temporarily brought down government sites, including those of the foreign ministry and cabinet, EU foreign policy chief Josep Borrell said the EU was mobilizing "all its resources" to aid its ally.

Kyiv said the damage was limited and did not apportion blame, but it has pinned previous attacks on key infrastructure and websites at Russians with ties to Moscow. "As a result of a massive cyberattack, the websites of the Ministry of Foreign Affairs and a number of other government agencies are temporarily down," a foreign ministry spokesman told AFP.

Earlier Friday, the Ukrainian foreign ministry's website displayed a warning in Ukrainian, Russian and Polish informing Ukrainians that their personal data had been compromised. The message read, "All information about you has become public. Be afraid and expect the worst.".

"The content of sites has not been changed and according to preliminary information no personal data was leaked," the SBU security service said in a statement.

According to the SBU, access to the majority of the affected sites has been re-established and the remainder will return online soon. Kyiv has not yet taken any responsibility, and Borrell said it was too early "to point fingers at anybody. We don't have proof." "You can imagine who did this," he said.

Six Russian citizens have been charged with conducting cyberattacks on Ukraine's power grid, the 2017 French elections, and the 2018 Winter Olympics by the United States in October 2020.

During that time, justice department officials alleged that the six were current or former GRU intelligence officers, and that they also staged a malware attack called "NotPetya" to infect computers worldwide, causing more than $1 billion in damage.

Amid growing tensions between Russia and the West over Ukraine, a close ally of the United States and Europe, the latest attack took place. In recent weeks, the West has accused Russia of troop deployments on Ukraine's war-torn east border, which NATO says is a sign of preparation for an invasion.

NATO says Russia has been deploying tanks, artillery, and about 100,000 soldiers along Ukraine's war-torn eastern border in recent weeks in preparation for an invasion. Ukraine is not in danger of being invaded by Moscow.

Russian tanks and infantry were seen practicing firing near Rostov-on-Don, which is located in southern Russia near Ukraine, in footage released by the Russian Defense Ministry on Friday. The Russian government says the move is a response to NATO's growing presence within its sphere of influence, where it fiercely opposes its expansion.