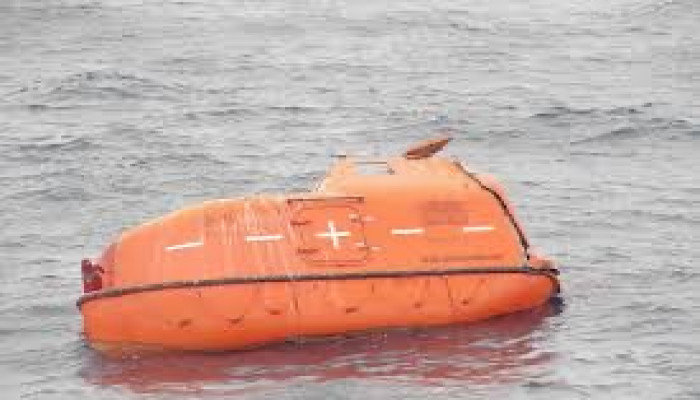 Two crew were confirmed dead and nine others were missing Wednesday after their cargo ship sank in rough waters between Japan and South Korea, Japanese authorities said.

Coast guards from the two countries joined by military aircraft and a private vessel, located 13 of the 22 people who were onboard the Jin Tian, a Japan coast guard official said. But Japanese medical authorities later confirmed two of those retrieved were dead, the official told AFP.

The crew was from China and Myanmar, but the precise identities of the dead, rescued and missing remained unclear, he said. “Our vessels will remain in the area and will continue the search operation throughout the night," he added.

The Jin Tian sent a distress signal late on Tuesday evening from a position around 110 kilometres (68 miles) west of the remote and uninhabited Danjo Islands in far south-western Japan.

The ship’s captain used a satellite phone to tell South Korean coast guard officials that he and the crew would abandon the sinking ship in the early hours of Wednesday morning, the Jeju Coast Guard said. Contact with the crew was then lost.

The accident came as a cold snap hit much of Asia, with daytime temperatures in some of Japan’s islands nearest the rescue site reaching just three degrees Celsius (37 degrees Fahrenheit). The 6,651-tonne Jin Tian is registered in Hong Kong, Japan’s coast guard said.

In 2020, a cargo ship with 43 crew and 6,000 cattle on board sank off south-western Japan after being caught in a typhoon. Two crew survived.