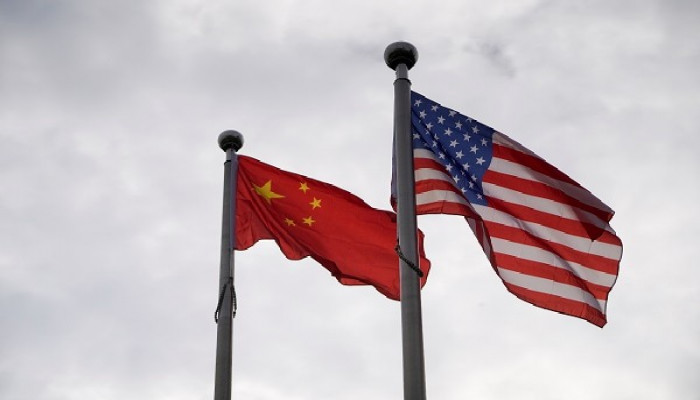 US-China Commission (USCC) indicated towards China’s debt trap policy and criticized China for using promises of economic assistance investment to help secure its strategic interests in countries and noted that there is a growing awareness that trade and investment with Beijing are not only economic issues but also national security issues.

At a hearing on “China’s Activities and Influence in South and Central Asia” on Thursday (Local time), Commissioner Carolyn Bartholomew in her opening statement said, “Beijing has used the promise of economic assistance, development aid, and investment to help secure its strategic interests in these countries. China’s economic diplomacy, however, carries considerable risk.”

Bartholomew said, we will hear from witnesses, that China has diverse interests in South and Central Asia regions, including economic interests, by gaining access to natural resources and developing new export markets, and geopolitical interests, by aligning or attempting to align other countries with its vision of a Sino-centric international order.

She noted that “as we have seen elsewhere in the world, Chinese investment in and lending to South and Central Asian countries can bring crony capitalism and corruption, unsustainable debt loads, dependence on Chinese trade, and reliance on polluting extractive industries. Belt and Road projects often benefit Chinese companies more than local economies. Moreover, by capturing the interests of local elites, China’s presence in the region can undermine the ability of governments and private business to engage effectively”.

The commissioner mentioned that some countries are reconsidering the wisdom of pursuing ever-closer economic ties with China.

Bartholomew pointed out that China’s increasing presence in Central Asia raises possible challenges to Russia’s presence, even as Beijing and Moscow publicly declare their “friendship without limits.”

Moreover, Commissioner Randall Schriver stated that during the last hearing on China’s activities in Central Asia in 2015, we asked whether China would cooperate with the United States to stabilize Afghanistan and join coalition counterterror efforts.

He said, “Needless to say, our hopes for Chinese cooperation in Afghanistan have not materialized. Today, China is actively working to shape the regional security architecture to its benefit through joint military exercises, multilateral organizations like the Shanghai Cooperation Organization, and even the direct presence of armed forces in Tajikistan.”

Schriver also stated that the US and Indian defence establishments retain tight ties that help preserve regional security, such as intelligence sharing and coordination between the two militaries. He continued by stating that the People's Liberation Army (PLA) is encroaching on China's borders with Bhutan, Nepal and India, posing an increasing military threat to the US, India, and other South Asian countries. At the same time, the PLA Navy is increasing its presence in the Indian Ocean and upgrading its capacity to deploy and undertake large operations.

Schriver stated “The United States, India, and other countries in South Asia face a growing military challenge as PLA soldiers encroach on China’s borders with Bhutan, Nepal, and India. At the same time, the PLA Navy is expanding its presence and improving its capabilities to deploy and conduct major operations in the Indian Ocean.”