The ridiculous approach to cases of sexual abuse in India

India has recently seen a quirky new record with respect to having the youngest father. A Kerala boy just at the age of 12 years old was declared as the youngest father in the country, to a baby born to a 17 year old girl. He was identified with a condition that’s called precocious puberty where child attains puberty sooner than normal.

After a few days of birth of the baby, DNA tests were carried out to confirm whether the boy was truly the father. It turned out that he indeed had fathered the baby. He was promptly charged with POCSO Act – Prevention of Child Sexual Offences Act for having sexual intercourse with a girl below the age of 18 years.

But, wait a minute doesn’t it sound alarming that a boy who is quite young to a girl is being held solely responsible for an act that they both indulged in together? Wasn’t the boy comparatively less mature to the girl and in fact by definition of child sexual crimes the victim of sexual assault at his innocent age? Shouldn’t the girl be held responsible for indulging in sexual act with a young boy? These are the questions that arise by plain application of common sense, but the police as required by the law went ahead and charged the boy.

The genesis of our approach is perverted when it comes to Sexual Abuse. The flummoxed police habituated with putting the blame of sexual abuse on a male somehow, was convinced to overlook the age of the boy, thereby making a mockery of the purpose for which POCSO was made. Later, the boy also complained and the girl was charged with sexual assault eventually. Both of them now face the Juvenile Justice Board.

If the Juvenile Justice Act would have been gender neutral and both male and female above the age of 16 years were treated as adults, then the boy in this case would have got justice as a victim of sexual assault. If the girl in this case was just a few months older and above 18 years, then also she would be held as the child abuser under POCSO. But since she is treated as a minor she can’t be held responsible solely. This in spite of studies suggesting girls mature sooner than boys.

As per the recently amended Juvenile Justice Act, a boy of age 16 years can be held as a rapist and a child sexual offender, if he is involved in a relationship with a girl below the age of 18 years. The Juvenile Justice Act was amended to treat male criminals above the age of 16 years as adult male, in spite of protests from various organizations working for child rights. Now since this case has come up which shows girls of age 16 years are capable of committing sexual crimes, will the law be amended once more to include girls above the age of 16 years to be treated as adults on par with boys? Why isn’t gender equality being pursued in this case if we want to break the shackles of ‘patriarchy’? The ignominy of a 12 year old being held as a rapist, where his perpetrator is much older than him proves that POCSO Act has failed the children of this country. 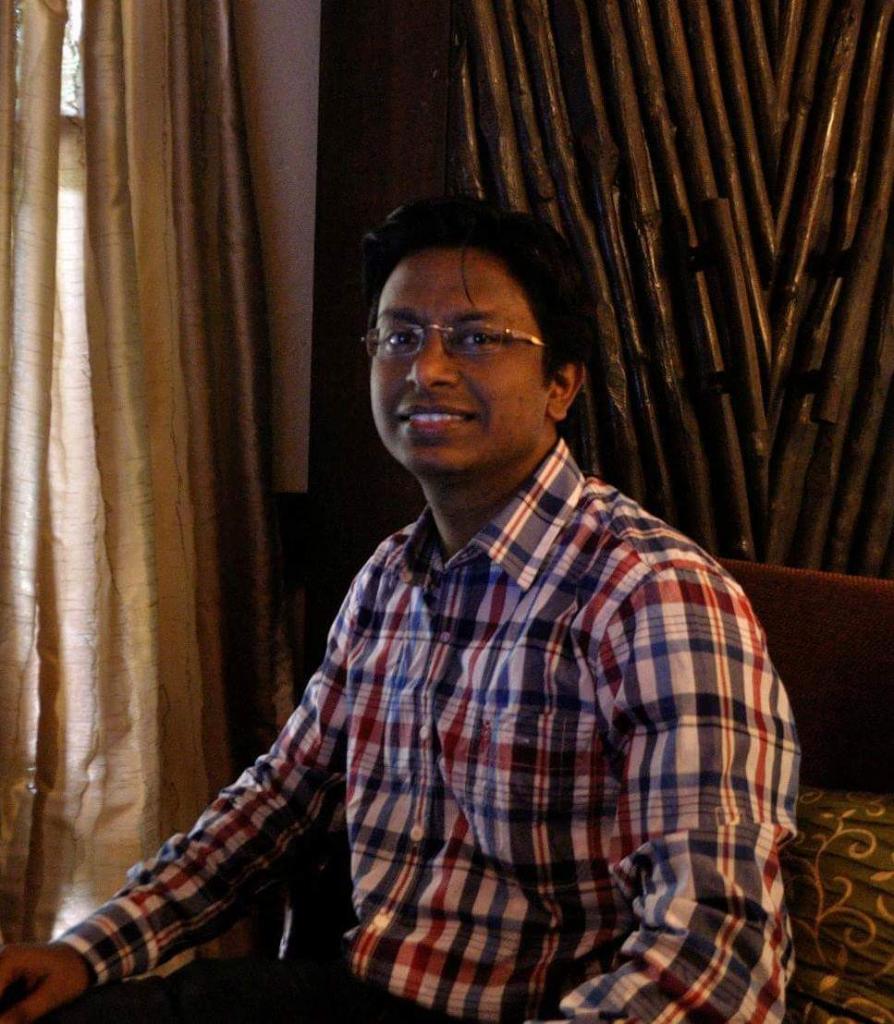