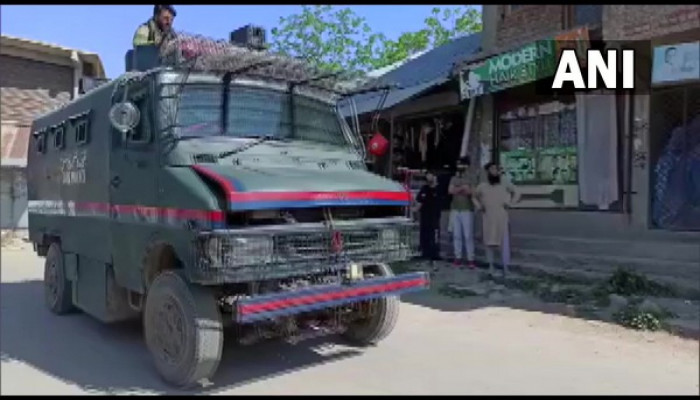 The National Investigation Agency (NIA) on Saturday morning, conducted raids at four locations in Jammu and Kashmir in The Resistance Front (TRF) case– a frontal outfit of proscribed terrorist outfit Lashkar-e-Taiba (LeT), being probed for radicalising, motivating and recruiting youth of the erstwhile state, the NIA said.

The raids were carried out at the premises and hideouts of terror sympathisers and recruiters with the help of other security forces deployed in Jammu and Kashmir.

Four terrorists of TRF are wanted by the NIA in a case related to the conspiracy for radicalising, motivating and recruiting the J-K youth in order to bring violent activities into effect in the Union Territory and other parts of the country by Sajjad Gul, Salim Rehmani alias Abu Saad and Saifullah Sajid Jutt, Commanders of LeT/TRF.

“In furtherance of the criminal conspiracy, they are recruiting individuals (Over Groundworkers, OGWs) to carry out reconnaissance of the pre-determined targets, co-ordinating and transporting weapons to support LeT and its frontal affiliate TRF,” the NIA had said.