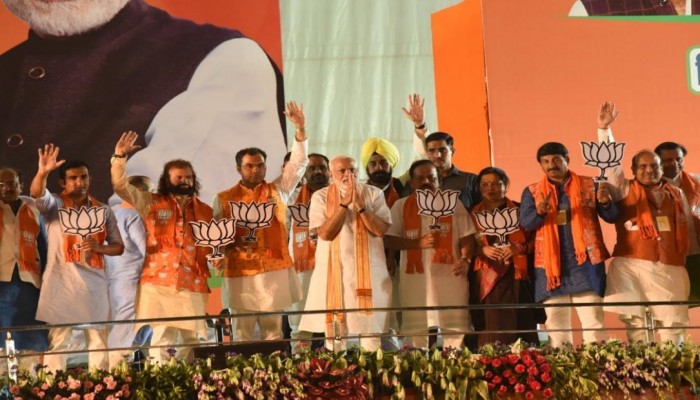 In 2014, the Bharatiya Janta Party zoomed to the power with the massive majority of 282 seats. Delhi, the national and political capital of India was no exception to the unstoppable Modi juggernaut. The party won all seven lok sabha seats of the city. In 2015 assembly elections, Arvind Kejriwal stunned the nation by winning sixty seven out seventy seats. The Lutyens’ media went gaga over him, hastily projected him as the principal opponent of the Prime Minister Modi and miserably failed.

Despite winning the LS seats in Delhi, the BJP lost the state election. Why did it happen? Firstly, the BJP’s campaign began very late and the AAP started their campaign in August 2014. I clearly recall that Delhi’s roads, bus stands and flyovers were filled with the AAP party and Kejriwal billboards. Secondly, the BJP chose Kiran Bedi as the chief ministerial candidate which turned out to be disastrous and her candidature was seen as opportunist. Thirdly, the AAP fought the elections on Kejriwal’s popularity and their populist promises whereas the BJP’s local unit appeared clueless and failed to set the narrative.

In Delhi, the BJP’s 2019 campaign is designed around Modi and its core messaging focuses on good governance, development, providing strong leadership and corruption free government and lifting India’s economy up. PM Modi’s popularity has skyrocketed due to his tough stance on Pakistan. In his Delhi rally, he presented his report cared and spoke about Eastern and Western Peripheral Expressway, Delhi Metro, middle class and his developmental agenda.

On the other side, Kejriwal’s popularity has eroded and he is facing credibility crisis. A big chunk of voters, who voted for him in 2015, has withered away and that’s why he was aggressively courting Congress for an alliance. Since the Congress’s humiliating defeat in 2014 and 2015, the party has lost its sheen.

In the present political scenario, how Delhi is going to vote:

In 2019, the BJP is in a position to win all seven seats and the elections are being fought in Modi’s name. There’s no major anti-incumbency factor against Modi. People may have some grievances with the sitting MPs but they are highly likely to back Modi.

In North East Delhi, Sheila Dikshit’s campaign has been lacklustre and she will face tough battle against Manoj Tiwari. North West, East and West Delhi will be easy victories for the BJP. Meenakshi Lekhi will win because of the Modi factor from New Delhi. Interestingly, Vijinder Singh is completely missing from the scenes and a very few journalists cared to cover his roadshows. He is neither attracting big crowds nor media attention. The Chandni Chowk seat too will go to the BJP.

The Best-Case and worst-case scenario for the BJP will be 7-0 and 6-1 respectively. Had the Congress and AAP forged an alliance, the BJP would still win 6-1. The AAP’s vote share will be reduced and both the Congress and BJP will gain from it.

From the vantage point of Vidhan Sabha, Kejriwal still continues to enjoy the popularity among slum dwellers and people living in unauthorized colonies. The BJP’s flawed local leadership has been ineffective so far, and the party still rides on the Modi’s phenomenon. 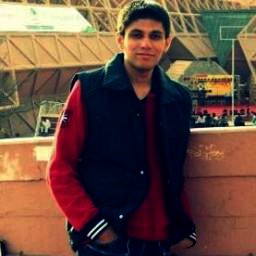