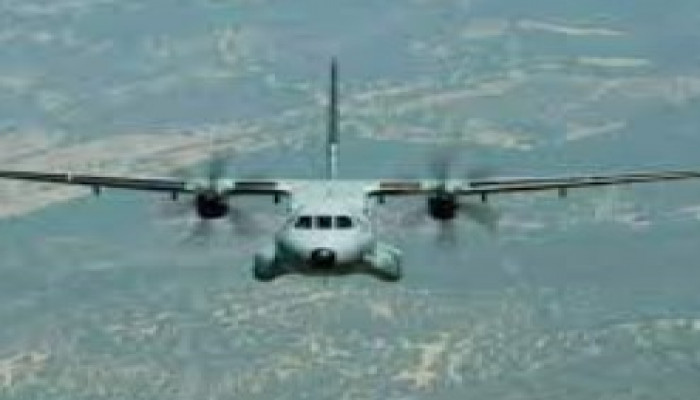 The Indian Air Force will receive 56 C-295 military aircraft from Tata Group and Airbus in an effort to expand the entire aerospace ecosystem in the country. Tata and Airbus signed a Rs. 22,000 crore deal on Thursday, Sept 23 to manufacture C-295 transport aircraft in India, a media network has learned through its sources. In all, 56 aircraft will be produced, of which 40 will be built locally in India and 16 in Spain.

A Tata and Airbus factory will be built in Uttar Pradesh to manufacture these military aircraft. It was proposed as a boost to the Make in India initiative launched by the central government.

As part of its efforts to promote the involvement of the private sector in defence manufacturing, the Central government took this initiative. In India, Tata will build 40 C-295 planes in its manufacturing facility in Uttar Pradesh. The remaining 16 planes will be transported from Europe within two years. All planes will be delivered within ten years, according to news reports.

By using this aircraft, the military can transport tonnes of equipment, weapons, and other supplies. Private manufacturing of military aircraft is now the biggest order of all time. As part of the Make in India initiative, which was launched by PM Modi to build an "Atmanirbhar Bharat", the deal was signed.

As the space company had previously announced, Airbus, in collaboration with the Tata group, had decided to build a final assembly line in India for the C-295 military transporter, which would replace the Indian Air Force's fleet of Avro aircraft. The Indian Space Research Organization (ISRO) is Airbus' most significant space client.

The two companies have collaborated on several projects, including the design and construction of two communication satellites for European clients- Eutelsat W2M in 2008 and HYLAS-1 in 2010.

Also, as part of its significant investment, the Tata group has bid for the disinvestment of national carrier Air India. A Tata Sons spokesperson told news source that the company has made a bid for Air India. The Tata Group was reported to have placed its bid in the Air India disinvestment before SpiceJet did as well.