Tanhaji alias Tanaji- The Lion who achieved his âLakshyaâ. Facts about Tanhaji that are not well known to many. 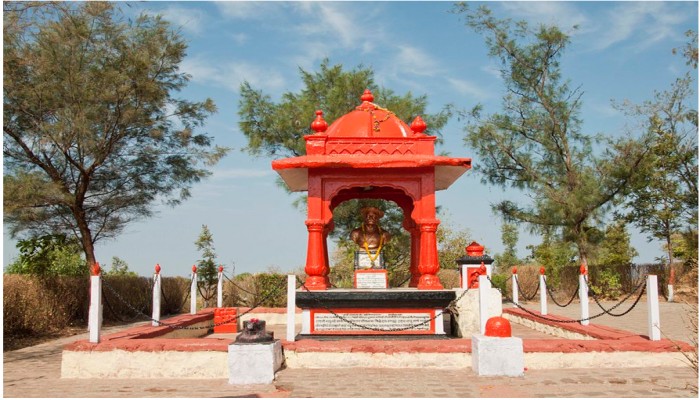 As I sat watching Tanhaji at a packed theatre (somewhere in the western hemisphere), I was trying to recollect the actual sequence of milestones and events that preceded the siege of Kondhana (aptly renamed “Sinhagad” by Chhatrapati Sivaji Maharaj) by Tanaji Malusare and his soldiers in 1670.

Tanhaji alias Tanaji was an exceptional student of guerilla, jungle and mountain warfare. And, so were his close friends Baji Pusalkar, Vithoji Shirke and Shivaji Bhonsle. They were amongst a small group of childhood friends who took the Maratha Samrajya oath at the Raireshwar Temple in 1645; strangely it was in 1645 that the Vijayanagara Empire was officially dissolved!!

Maharaj Shivaji Bhonsle had been educated early on in Bangalore and his childhood were filled with stories told by his mother and Guru of the erstwhile glorious empires of India. His infectious patriotism and magnetic personality rubbed off on his friends and disciples who performed extraordinary feats of bravery at the call by their King.

The boys who took the oath in 1645 were aged between 15-18 but they had a vision that was above and beyond their capacity and anybody’s wildest imagination at that point in time. They wanted to conquer important forts and ports that controlled Commerce and Communication into the deccan plateau and the larger peninsula!

And boy did they achieve it!! In fact, their successors “the Maratha Confederacy” eventually controlled much of Northern, Western, Central and Southern India by 1800’s whilst the Sikhs controlled majority of Northwest India.

I have always specialized in narrating the hidden Itihaasa (“History” for the anglophiles) of Mathas (Mutts or Monasteries), Gurudwaras and Temples which put up a fierce resistance to the Delhi Sultanate, Lodhi Empire, Monghol Empire (“Mughals” for the lefties) and the British Empire. It was an unbroken continuum and connected system of Gurus, Seers, Munis, and Nath panthis who were identifying warriors, leaders and communities who could be guided, trained and mentored in the never-ending struggle to achieve freedom.

The Madhwas, Sringeri and Mantralayam found willing disciples in the Rulers of the Kakatiya, Hoysala and Vijayanagara Empires. Samarth Ramdas found able disciples in the Marathas. The Khalsa found theirs in the Sikh Empire.

The film Tanhaji by Ajay Devgan and Kajol is a very good attempt at retelling the story of a great warrior, but some facts and characters are amiss such as:

I totally understand that the movie is a part fictionalized and part historical account. I don’t grouse the Ganga Jamuni Tehzeeb; it is a fact of life in Bollywood.

I am very relieved to see “secular” monkey balancing kept to an all-time low by a Bollywood Director in this film!!

This movie in many ways is a much-needed spotlight on a dear friend of Shivaji and one of the most important commanders of the Maratha Army and Indic resurgence. His feats are unimaginable and selflessness an example worth emulating.

Hope the young generation of today see this film and make it a point to visit the samadhi (“Virasana”) of the great warrior at Sinhagad (see above in the header pic). It is a testimony to the sacrifices made by millions of Yoddhas to achieve the freedoms we enjoy today.

By the way; those vertical cliffs are real and look impossible to scale but so was Haindavi Swarajya! 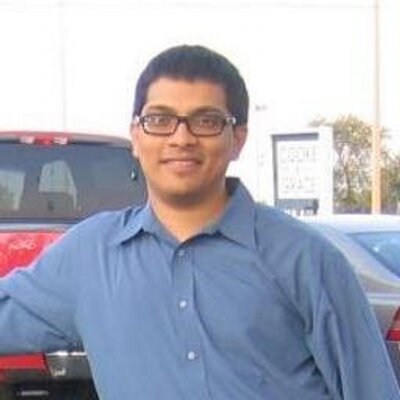