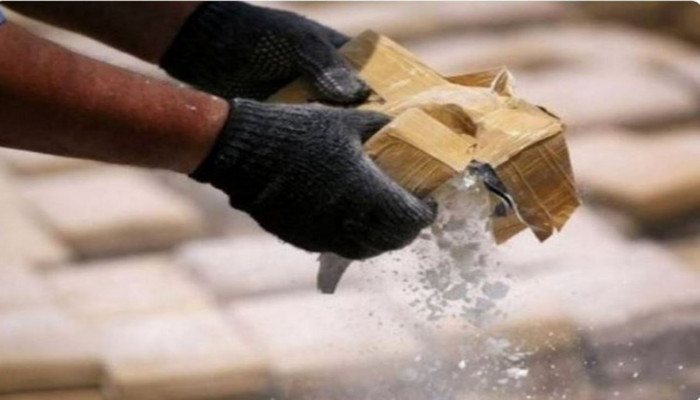 He said this while replying to a question during the press conference to announce the Cabinet decision at the Government Information Department premises. Minister Rajapakshe said the proposal submitted by him as the Justice Minister to the Cabinet to establish a Presidential Task Force to curb the spread of dangerous drugs and toxic drugs was approved by the Cabinet, reported Daily News.

The minister also said that along with the establishment of a Presidential Task Force against drugs, anti-narcotics agencies were activated in the nine provinces. The Minister further said that Sri Lanka is now a centre for the re-export of dangerous drugs and poisonous drugs, and that is why the Sri Lankan Navy was able to raid and seize a large number of dangerous drugs and poisonous drugs.

The Justice Minister said the government has also requested the Chief Justice as the chairman of the Judicial Service Commission to appoint a separate High Court to end the cases of large-scale drug traffickers as soon as possible, and hopes to appoint such a court by January, reported Daily News. He further said that the drug issue is a problem that has overcome the economic problem at present and economic problems arise and settle again at different times, but the drug problem is causing the destruction of an entire generation.

The minister revealed that the current data reports are not complete and even with the incomplete reports, nearly 500,000 youths from the population of this country are currently addicted to these drugs. Minister Wijeyedasa said that a large number of raids have been carried out so far, raids will continue to be carried out, and a large number of people have been arrested.

The minister also said that due to the activities of some corrupt officials, only a small amount of the seized drugs that can be used as samples will be kept and all arrangements will be made to destroy them as soon as possible, reported Daily News.