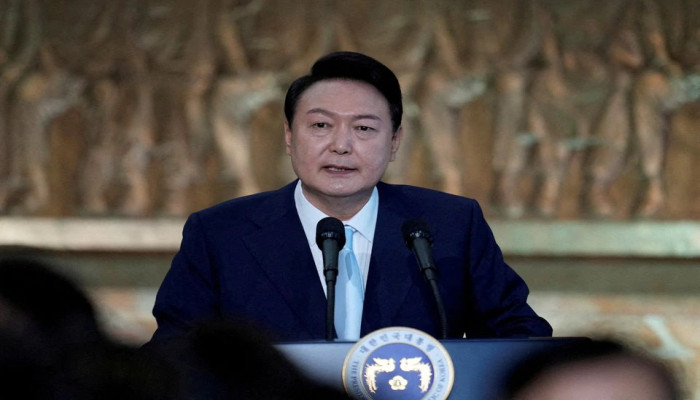 In a bid to support efforts to expand cooperation with NATO in addressing new security issues such as cyber security, Seoul plans to establish a diplomatic mission in Brussels, where the NATO headquarters is located. The national security adviser said this on Wednesday as Seoul pushes to strengthen its partnership with the organisation and play a bigger role on the global stage.

As part of the efforts, South Korea is talking with NATO about information sharing, combined exercises and joint research to counter emerging security threats, he said.

According to National Security Adviser Kim Sung-han on Wednesday, the leaders of NATO's four Asia-Pacific partners – South Korea, Japan, Australia and New Zealand – have been invited to the two-day conference opening on June 29. Yoon also plans to hold bilateral summits with the leaders of around ten countries to discuss economic sectors of mutual interest, including nuclear power plants, semiconductors, renewable energy and the defense industry.

While Yoon is expected to attend a quadrilateral meeting with the leaders from Japan, Australia and New Zealand, a separate summit with Japanese Prime Minister Fumio Kishida remains uncertain.

NATO Secretary-General Jens Stoltenberg had said the upcoming summit is expected to agree on an assistance package for Ukraine that will help the country move from old Soviet-era weaponry to NATO standard gear.

South Korea plans to announce additional humanitarian support to Ukraine at the meeting, but Seoul was not considering lethal aid, Yonhap reported.