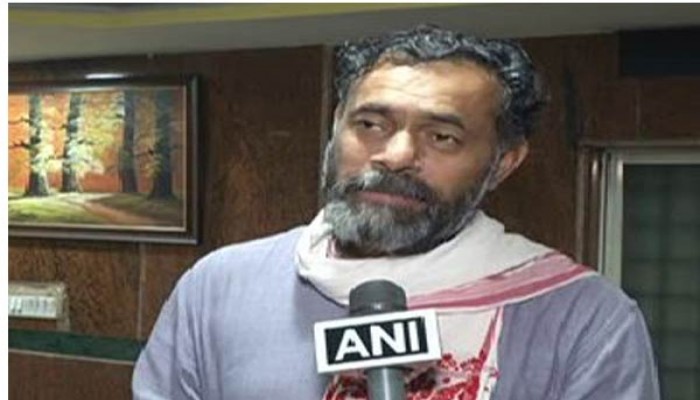 Leftist economists, activists and intellectuals proposed a Seven Point Economic ‘Action Plan’ to revive pandemic stricken Indian economy. Titled as “Mission Jai Hind”, the set of seven recommendations endorsed by 22 intellectuals and economists grabbed the headlines after Ramachandra Guha, renowned historian distanced himself from the plan. Following a backlash over clause 7.1 which stated, “All the resources (cash, real estate, property, bonds etc) with the citizens or within the nation must be treated as national resources available during the crisis” Guha took to twitter to clarify that he hasn’t approved this clause. This recommendation which called for nationalization of private property and appears to have been lifted  straight from the red book was widely criticized.

Yogendra Yadav, founder of Swarajya Party, who headed the mission, changed his position following an intense debate on social media. Similarly, Ashutosh Varshney, distanced himself from the original recommendation of nationalizing private property.

The recommendations which garnered attention for its inherent flaws raised more apprehensions about the intentions and ideological moorings of this intellectual cabal. Mounting criticism forced the intellectuals to revise the clause which has been subsequently amended as “The government must explore emergency ways of raising resources going behind the usual set of taxes and levies to cope with the problem of funding large relief packages”.

Stating that stimulus package announced by the central government “virtually ignores the urgent need for economic support to ordinary citizens whose livelihoods have been shattered by the pandemic”. The Economic Action Plan put forth following proposals.