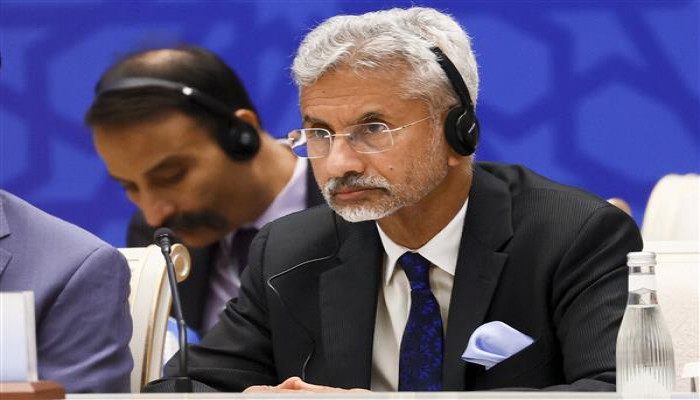 The Shanghai Cooperation Organisation is poised for a major expansion five years after India and Pakistan became its full members in 2017.

Iran will get full member status, becoming the ninth member of SCO and the process has also started for giving Belarus a full membership. Afghanistan and Mongolia are also pushing for an upgrade from Observer status to full membership, The Tribune reported.

None of the other countries on the list will get full member status, they are poised to get observer status and dialogue partner status, Uzbek Foreign Minister Abdul Aziz Kamilov said on the sidelines of the ongoing SCO Foreign Ministers Ministerial in Samarkand.

Egypt, Qatar and Saudi Arabia will sign pacts to get dialogue partner status and the process of giving Bahrain and Maldives the same status will begin at the Samarkand SCO Summit to be held in September, Kamilov added. Azerbaijan, Armenia, Cambodia and Nepal will get Observer status.

From the Indian subcontinent, this will mean four countries in SCO – India, Pakistan, Nepal and the Maldives.

Commenting on the proposed expansion, Russian Foreign Minister Sergei Lavrov said, “It is especially symbolic that a kind of line is being formed for the summit among those wishing to become full members of the SCO or join as observers and dialogue partners.’’

Meanwhile, Jaishankar held a bilateral meeting with Kazakh Foreign Minister Mukhtar Tileuberdi after reaching Samarkand on Thursday. Sources say among other leaders, for the first time, he is likely to meet Taliban Acting Foreign Minister Amir Khan Muttaqi. The Chinese Foreign Minister has already met Muttaqi who said the territory of Afghanistan will no longer pose a threat to states in the region.

The Foreign Ministers meeting will prepare for the SCO Summit on September 15-16, 2022 in Samarkand which is likely to be attended by PM Narendra Modi besides Chinese and Russian Presidents. They will also review the expansion of SCO and exchange ideas on regional and global developments of common concern, said a release.