Sanskrit added to Google Translate along with eight Indian languages 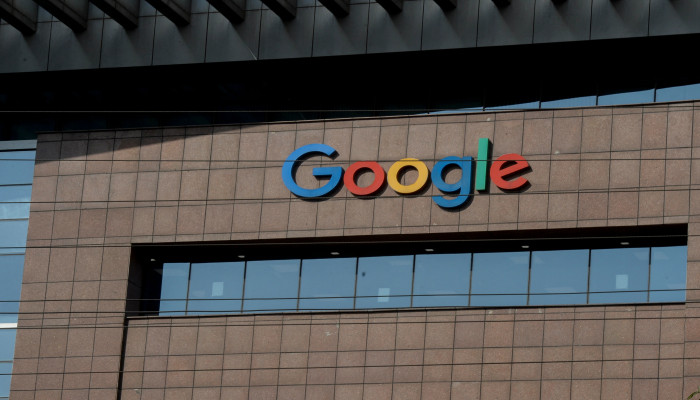 As real-time machine and app based translation becomes more commonly required, Google announced at their I/O developer’s conference that it has added 24 new languages to Google Translate. Of the new 24 additions, eight languages are from India.

Along with Sanskrit, the newly added languages include Assamese, Maithili, Konkani, Mizo, Dogri, Meiteilon which is Manipuri, and Bhojpuri. Now a total 19 of Indian languages are available on the language-translation platform of the big tech giant Google.

According to a report by Economic Times, Isaac Caswell, senior software engineer at Google Research, said, “Sanskrit is the number one, most requested language at Google Translate, and we are finally adding it. We are also adding the first languages from northeast India, which is another rather underrepresented place.”

The recently added languages in Google Translate are the first ones that have been added using the zero-shot machine translation technology. In this technique, the machine learning model only sees monolingual text. It learns to translate into another language without even seeing an example.

Isaac Caswell said about this, “While this technology is impressive, it isn’t perfect. And we’ll keep improving these models to deliver the same experience you’re used to with a Spanish or German translation, for example.”

Google is also adding Quechua (Peru, Bolivia, Ecuador), Guarani (Paraguay and Bolivia, Brazil and Argentina), and Aymara (Bolivia, Peru, and Chile) to the service for the first time, as well as an English-based Dialect Krio (Sierra Leone).

According to the company, more than 300 million people speak these languages as their first or second language.