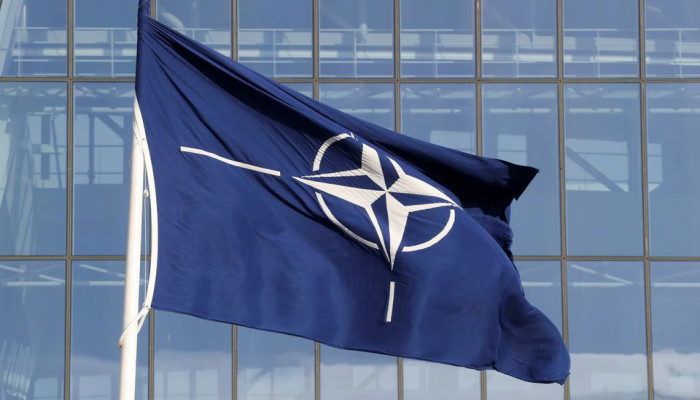 Finland declared on Thursday that it would apply to join NATO "without delay", with Sweden expected to follow, in a historic realignment on the continent two-and-a-half months after Russian President Vladimir Putin’s invasion of Ukraine sent a shiver of fear through Moscow’s neighbours.

The decision by the two Nordic countries to abandon the neutrality they maintained throughout the Cold War would be one of the biggest shifts in European security in decades. Moscow called Finland's announcement a direct threat to Russia, and threatened retaliation, including unspecified "military-technical" measures.

It came even as Russia's war in Ukraine was suffering another big setback, with Ukrainian forces driving Russian troops out of the region around the second largest city Kharkiv, the fastest Ukrainian advance since forcing Russia to withdraw from the capital and northeast more than a month ago.

Finland's 1,300-km (800-mile) border will more than double the length of the frontier between the US-led alliance and Russia, putting NATO guards a few hours' drive from the northern outskirts of St Petersburg.

Such an expansion of the alliance would leave Russia surrounded by NATO countries in the Baltic Sea and the Arctic and would amount to a stinging setback for Putin, who had hoped to divide and roll back NATO in Europe but is instead seeing the exact opposite happen.

"Finland must apply for NATO membership without delay," President Sauli Niinisto and Prime Minister Sanna Marin said in a joint statement, hoping steps to take the decision would "be taken rapidly within the next few days".

Asked whether Finland's accession posed a direct threat to Russia, Kremlin spokesman Dmitry Peskov said, "Definitely. NATO expansion does not make our continent more stable and secure. This cannot fail to arouse our regret, and is a reason for corresponding symmetrical responses on our side," Peskov added.
Russia's foreign ministry said Moscow would be forced to take "retaliatory steps, both of a military-technical and other nature", giving no further details. Russian officials have spoken in the past about potential measures including stationing nuclear-armed missiles on the Baltic Sea.