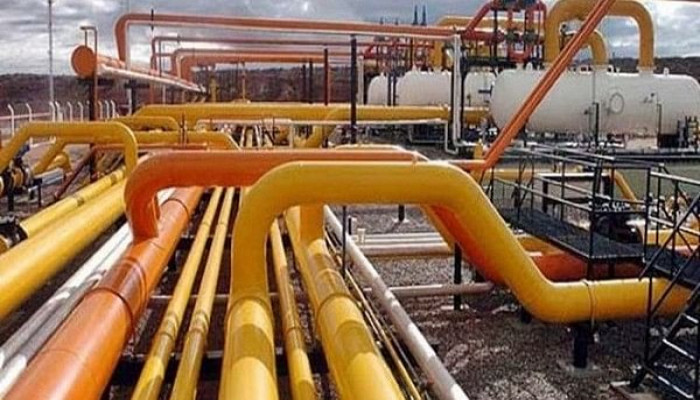 Russian Consul General Andrey Viktorovich Fedrov stated that he wasn’t aware of any oil deal between Russia and Pakistan, according to The News International.

Speaking in an interview, he said that the former Pakistan Prime Minister Imran Khan and the Russian President Vladimir Putin discussed a variety of issues in the meeting held earlier this year, but he was not aware of details of any oil procurement agreement as claimed by Khan, reported The News International.

Federov further said that the trade ties between Russia and Pakistan were affected due to illegal sanctions by the West and the two countries are currently experiencing friendly bilateral ties as Russia considers Islamabad a friendly country.

He called the western countries an obstacle in resolving the Ukraine-Russia conflict saying, “Whenever the process of peaceful negotiations begins, it is ruined by Washington,” reported The News International.

Expressing Kremlin’s desire to boost the ties between Russia and Pakistan, Federov said, “Russia can prove to be an important trade partner to Pakistan in many fields including oil, gas and energy; meanwhile, Pakistan can also assist Russia in various sectors, including agricultural and medical.”

"If trade and economic cooperation between Asian countries, including China, Russia and European countries improve, the United States will have no role in the region and consequently they wouldn’t be able to destabilise the region,” he added.

Speaking of the Ukraine-Russia conflict, Federov said that the Kremlin was trying to resolve the issue through diplomatic dialogues for the last eight years. However, a special operation was launched against Ukraine after the issues could not be settled with diplomacy, reported The News International.

Earlier, Pakistan’s former energy minister Hammad Azhar claimed that the PTI government had been “intensely engaged with Russian Energy Ministry for the supply of discounted crude oil, however, the Shehbaz Sharif government discontinued the negotiation with Russia”.

Amidst a fragile economic and domestic situation in Pakistan, the economy is reeling under severe inflation, rising debt, and poor industrial performance. Pakistan imports wheat, pulses, sugar etc. The global crisis, particularly after the Ukraine conflict, has set the prices of almost everything to the roof.