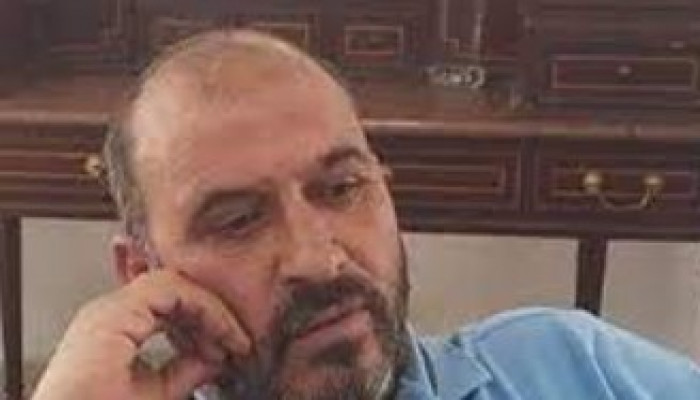 Human rights activist Mohammad Ahsan Untoo was arrested Friday by Jammu and Kashmir Police for allegedly spreading secessionist views on social media. A video of the deceased militant's family raising slogans on behalf of the deceased was posted by Sajad Gul, a journalist who was arrested on Thursday for "activities prejudicial to the security and sovereignty of the nation."

In a statement issued Friday, the J&K Police said, “It was reliably learnt that Mohammad Ahsan Untoo, resident of Diver (Lolab) Kupwara, a proactive secessionist, is an active participant and speaker at Twitter spaces titled “Radio Resistance Kashmir” led by two known secessionists namely Muzammil Ayyub Thakur and Dr. Asif Dar. These known secessionists, who are accused in several cases along with Ahsan Untoo, are actively spreading hatred against the Union of India on the social media platform.”

Additionally, he is the chairman of the International Forum for Justice and Human Rights in Jammu and Kashmir.

In a police statement, they said that by promoting false propaganda, disinformation campaigns, and hate speech on these social media, as well as spreading disaffection, ill-will, and disharmony towards the Union of India, they would disturb the prevailing peaceful atmosphere of J&K. Also, authorities claim that he is actively spreading terrorism and secessionist agendas and is thus inciting youth to commit crimes and engage in unlawful activities.

“The investigation into the matter has been initiated and accused has been arrested,” the police. Untoo is currently under police remand. “…further action under law shall follow,” the police added.

“As the aforementioned activities by Ahsan Untoo amount to commission of cognizable offence by him,” accordingly Srinagar police, while taking cognisance of the matter, they registered a case against him under relevant sections of the law. “The investigation into the matter has been initiated and accused has been arrested,” the police said adding that the accused is now under police remand and “further action under law shall follow.”

Untoo's arrest comes shortly after Jammu-Kashmir journalist Sajad Gul was detained. Journalistic student Gul, who works at The Kashmir Walla, was arrested after he posted a video of a family shouting anti-India slogans after a relative was shot dead in Srinagar. As shown in the video, they protested against the killing of Salim Parray, a Lashkar-e-Taiba commander who was gunned down on January 3 in the Harwan area, just outside Srinagar.