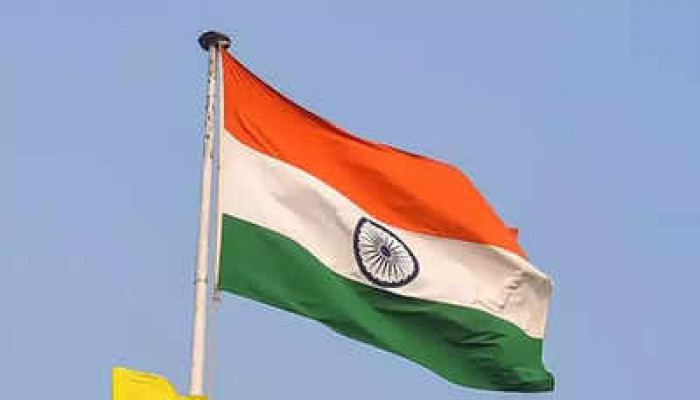 The Republic Day celebrations will now begin every year from January 23 instead of January 24 to include the birth anniversary of freedom fighter Netaji Subash Chandra Bose.

The recent decision is in line with the Central government's focus on celebrating or commemorating important aspects of India's history and culture, government sources said on Saturday.

Chandra Kumar Bose, the grand nephew of Netaji Bose, told India Today, "The people of India appreciate the efforts made by the NDA under the leadership of Narendra Modi ji. But what is more important in today's India, and I have written in this regard to PM Modi, is that we must implement Netaji's inclusive ideology. He was the only leader who could unite the people irrespective of their religion as 'Bharatiyas'."

"We have already seen the partition of India and Bengal. If Netaji had returned to India, there would have been no partition. But India is breaking up again. Divisive politics must stop. We must have communal harmony," Chandra Bose said.

Last year, the Narendra Modi government had decided to observe January 23 as ‘Parakram Diwas’ to commemorate the birth anniversary of Bose.

The Centre has drawn up plans to promote sites across the country associated with Bose through curated tours as part of events to commemorate the anniversary of the formation of the Azad Hind government, the provisional government that was announced by Bose on October 21, 1943.

"Identification of such sites has been done and will include multiple routes. We have prepared curated itineraries that cover destinations connected to Netaji Subhas Chandra Bose. The itineraries will be given to tour operators to promote sites related to Netaji," an official in the Tourism Ministry was quoted as saying by PTI.