REC Limited raised $75 million in a deal with SMBC, Singapore 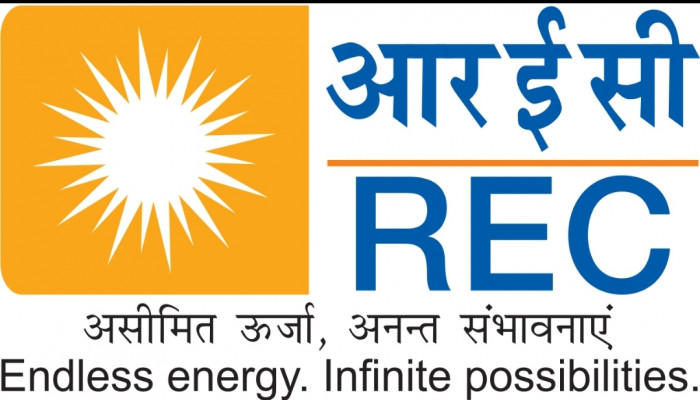 According to the press release of PIB, REC has also entered into interest rate swap referencing SOFR to hedge the interest rate risk on this facility, which is the first such deal by any Corporate in India.

The proceeds from this facility shall be utilized to fund infrastructure power sector projects as permitted under the ECB guidelines of the Reserve Bank of India.

Sanjay Malhotra, Chairman and Managing Director of REC, said, “With the imminent cessation of LIBOR and following the notification from the Reserve Bank of India on roadmap for LIBOR Transition, we are very happy to raise this SOFR linked Term Loan Facility, which is also the first one by any NBFC in India. The experience gained from the process will enable REC in USD LIBOR transition to SOFR for our existing term loans in a better manner.”

REC Limited established in 1969, is a Navratna NBFC focusing on Power Sector Financing and Development across India.