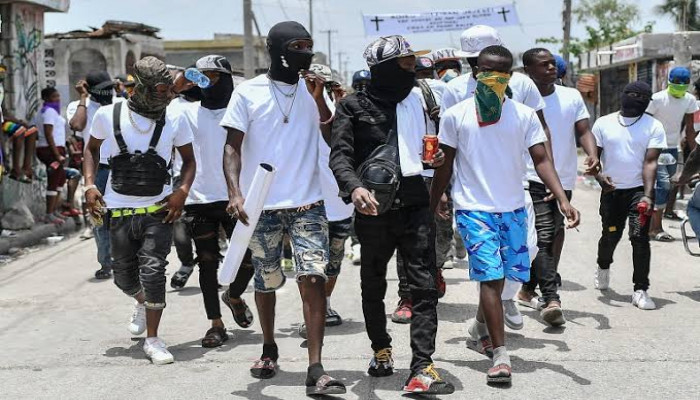 Haitian gang asked for a ransom of $17 million for the release of a group of American and Canadian missionaries that was recently kidnapped in Haiti. According to a top Haitian official, each kidnapper asked for $1 million for each abducted person.

Justice Minister Liszt Quitel said that talks were under way with a gang called 400 Mawozo who kidnapped the Christian missionaries from an area called Croix-des-Bouquets.

The minister confirmed the ransom fee and said "They asked for $1 million per person."

On Saturday, the kidnappers first called Christian Aid Ministries and immediately conveyed the price tag for the missionaries' release. The FBI and Haitian police were advising the group in negotiations, the minister said.

The Ohio-based Christian Aid Ministries called for prayers for the "Haitian and American civil authorities who are working to resolve this situation."

Among the 16 Americans and one Canadian are five children, the missionary organization said.

“Unfortunately, this is also indicative of a much larger problem and that is a security situation that is quite simply unsustainable," Blinken said.

Kidnappings have been increasing Haiti amid a growing political and economic crisis, which started after the assassination of Haitian President.

According to a report by the Haitian nonprofit Centre for Analysis and Research in Human Rights, or CARDH, in the first nine months of 2021 alone, at least 628 kidnapping incidents were reported.