Pondy Lit Fest 2019 - After going up against all odds last year, the PLF is back with a terrific line up 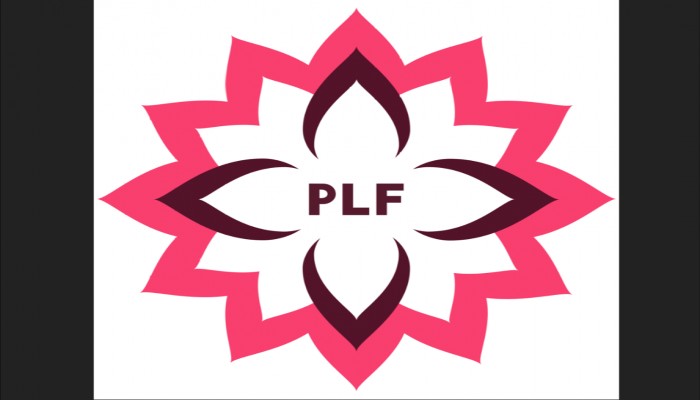 The second edition of the Pondy Lit Fest will take place from the 27th to the 29th of September this year, at the Shenbaga Convention Centre in Pondicherry. The entry will be free of cost, but the number of seats is limited.

Naturally, there was a massive backlash against it from those who wanted to maintain their monopoly over literature festivals. But this just fed the frenzy around the festival, and successfully put the festival on the map. Under attack from the mainstream media, from new-age portals such as The Wire, from international rags such as Le Monde, the organizers faced several issues to deliver a successful lit fest. Hours before the festival, one of the venues, namely the Alliance Francaise, threw the festival out. But the team rose to the challenge, and a lit fest that changed the very definition of lit fests took place last August in Pondicherry.

This year, the festival is back, and it looks even bigger and better. Last year’s curator Professor Makarand Paranjape, and the organizers Indologue Events and Ideas, have invited Kanchan Gupta and Anand Ranganathan to curate the second edition of the festival. Kanchan Gupta is one of the tallest figures of Indian journalism, who worked closely with Atal Bihari Vajpayee when he was prime minister. Currently, he serves as a Distinguished Fellow at the Observer Research Foundation (ORF). Anand Ranganathan is a professor a JNU, and has served as a consulting editor for several publications. Most of you reading this article probably follow him on Twitter already.

The line-up of the second edition of this festival is impressive. From the top political voices of the country to top economists and corporate leaders, from some of the top scientists to well-known journalists, from people associated with movements to filmmakers and historians, this festival promises to bring the country’s movers and shakers under one roof. The theme of the festival, ‘Bharat Shakti’, is a phrase coined by Sri Aurobindo, whose connection with Pondicherry is well-known. The festival seeks to discuss and deliberate about how India must go about attaining her full potential.

This year, you will hear Union Minister Smriti Irani and the union territory’s lieutenant governor Kiran Bedi speak at the inaugural. There will be keynote sessions by Assam Minister Himanta Biswa Sarma, and the curator Kanchan Gupta himself. There will also be one-on-one conversations, in which Kerala Governor Arif Mohammed Khan, noted lyricist Prasoon Joshi, and the Director of SPMRF Dr. Anriban Ganguly will participate. Other prominent speakers include Swapan Dasgupta, Sanjeev Sanyal, Jay Panda, Pavan Verma, J Sai Deepak, Surjit Bhalla, Aditya Raj Kaul and several others you have come across. Prominent faces from Swarajya Magazine, TFI Post and OpIndia will also participate. The full list of speakers, which includes the foremost thinkers of the country, can be found on the festival’s website. Arnab Goswami’s Republic Media Network has also come on board this year as the festival’s media partner. MyIndMakers will be one of social media partners for the PLF 2019.

Although the entry to the festival is absolutely free, there is a limit on the number of seats that are up for grabs. Do make sure you go to the festival’s website and register, so that you don’t miss out on this intellectual extravaganza.