Police Report Confirms Smriti Iraniâs Statement: No effort made to Revive Rohith, Police not allowed to enter the Hostel 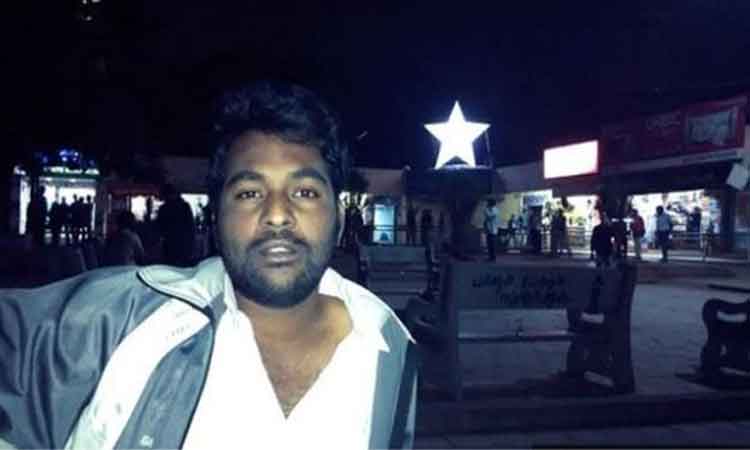 In her speech yesterday, Union HRD Minister, Smriti Irani explained in detail how Rohith Vemulaâs unfortunate death was used as a political tool by various parties.She said reading from a police report that âNo one allowed a doctor near this child, to revive this child. Instead his body was used as a political tool. No police was allowed till 6:30 a.m the following morning. Who tried to help this child?â

MyIndMakers has now accessed the police report that Smriti Irani was reading from which we are producing below. It says âThe students did not lodge any written complaint, but they obstructed the police from conducting any proceedingsâ It also mentions âAt about 06:30 hours, the agitating students were pushed aside and dead body of the deceased which was hidden in a room of the hostel was taken out and shifted to Osmania General Hospital, Hyderabad.â More shocking details emerge from the report. Smriti Irani was absolutely right about Rohith Vemula being used as a political tool. 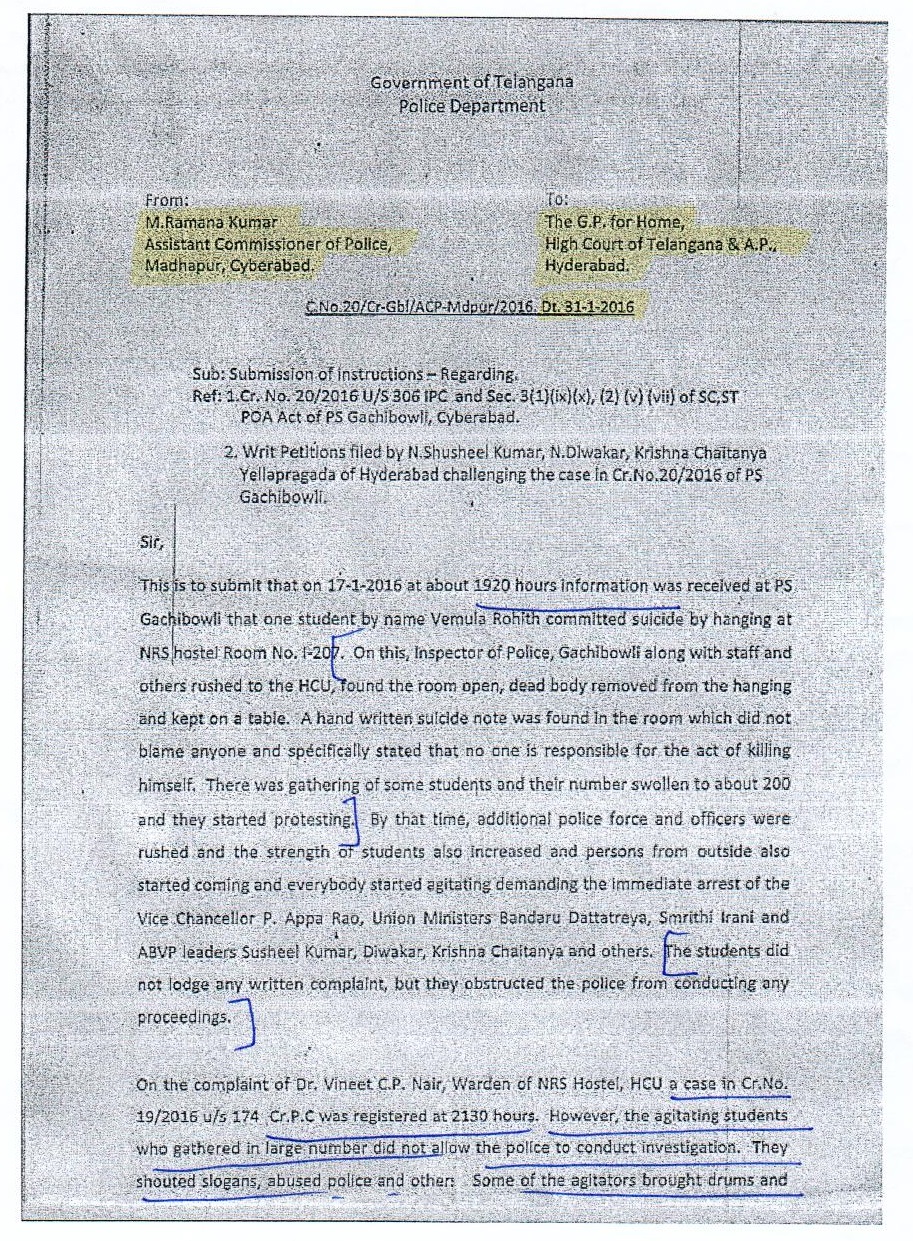 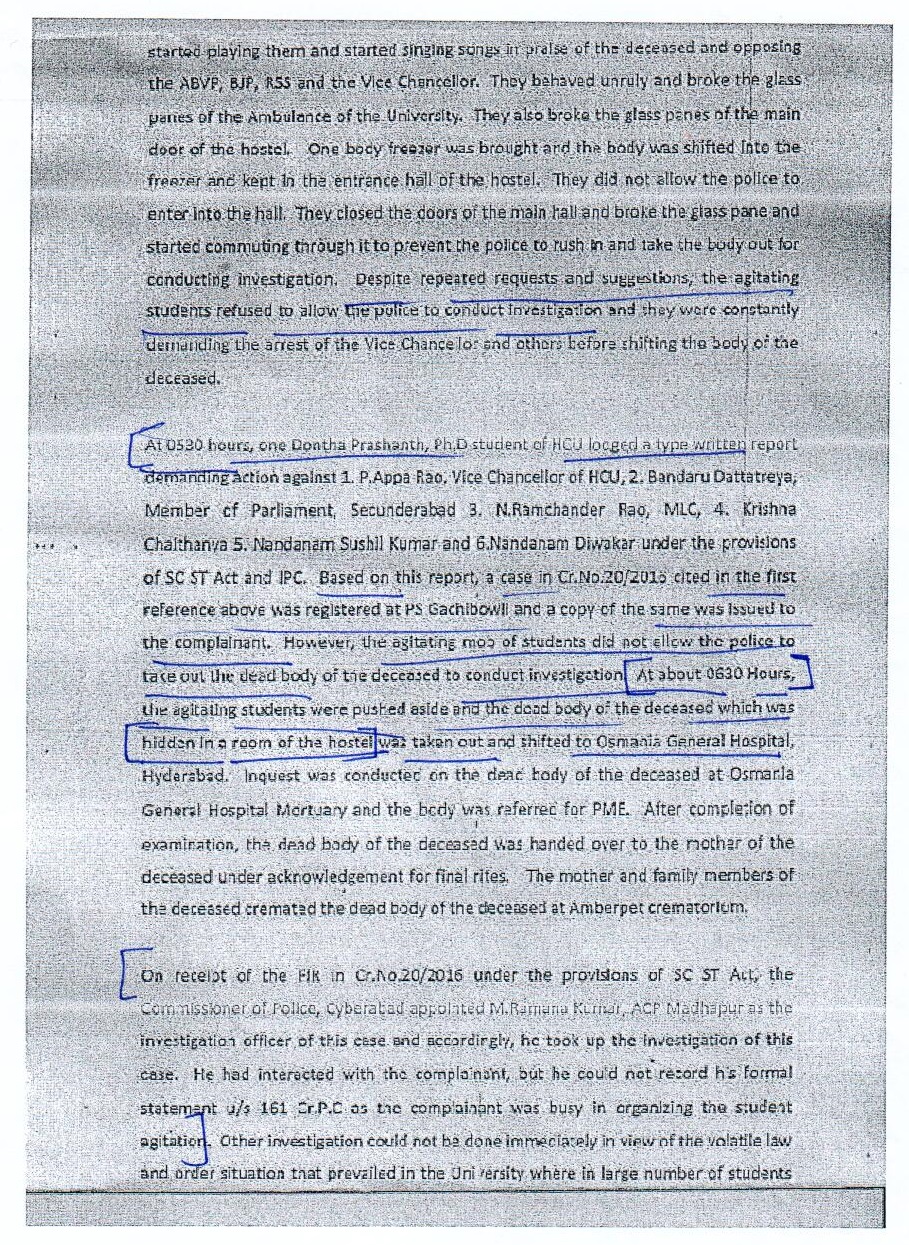 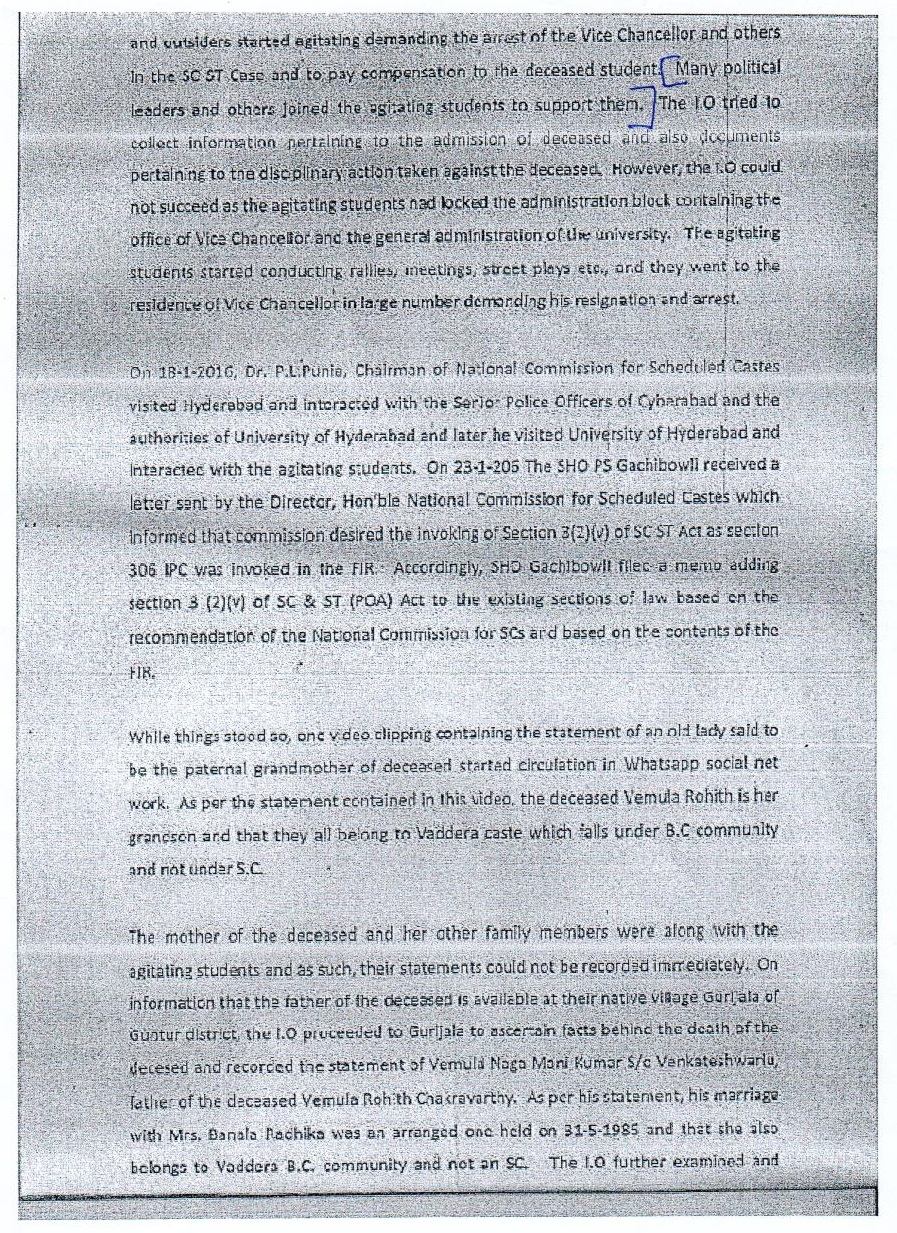 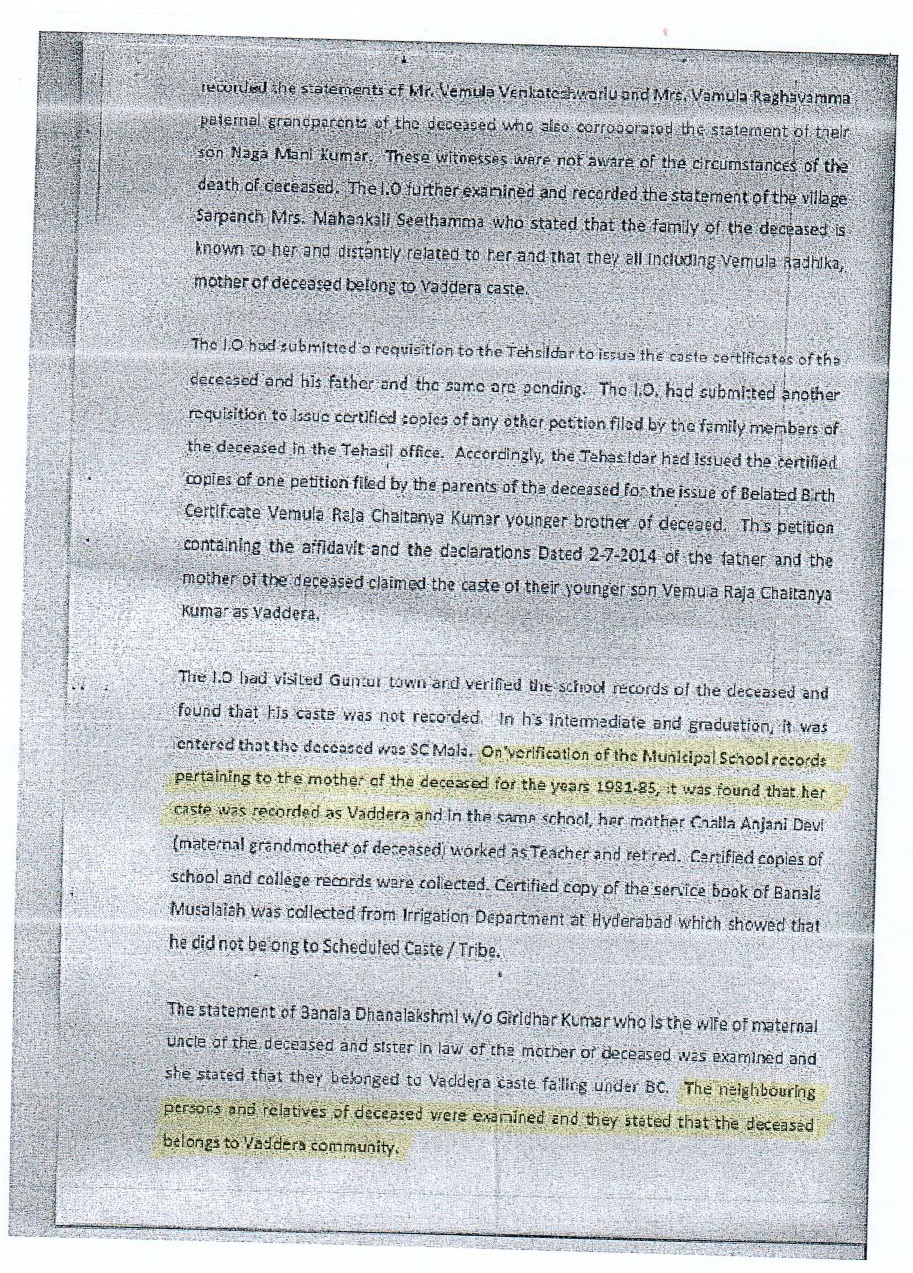 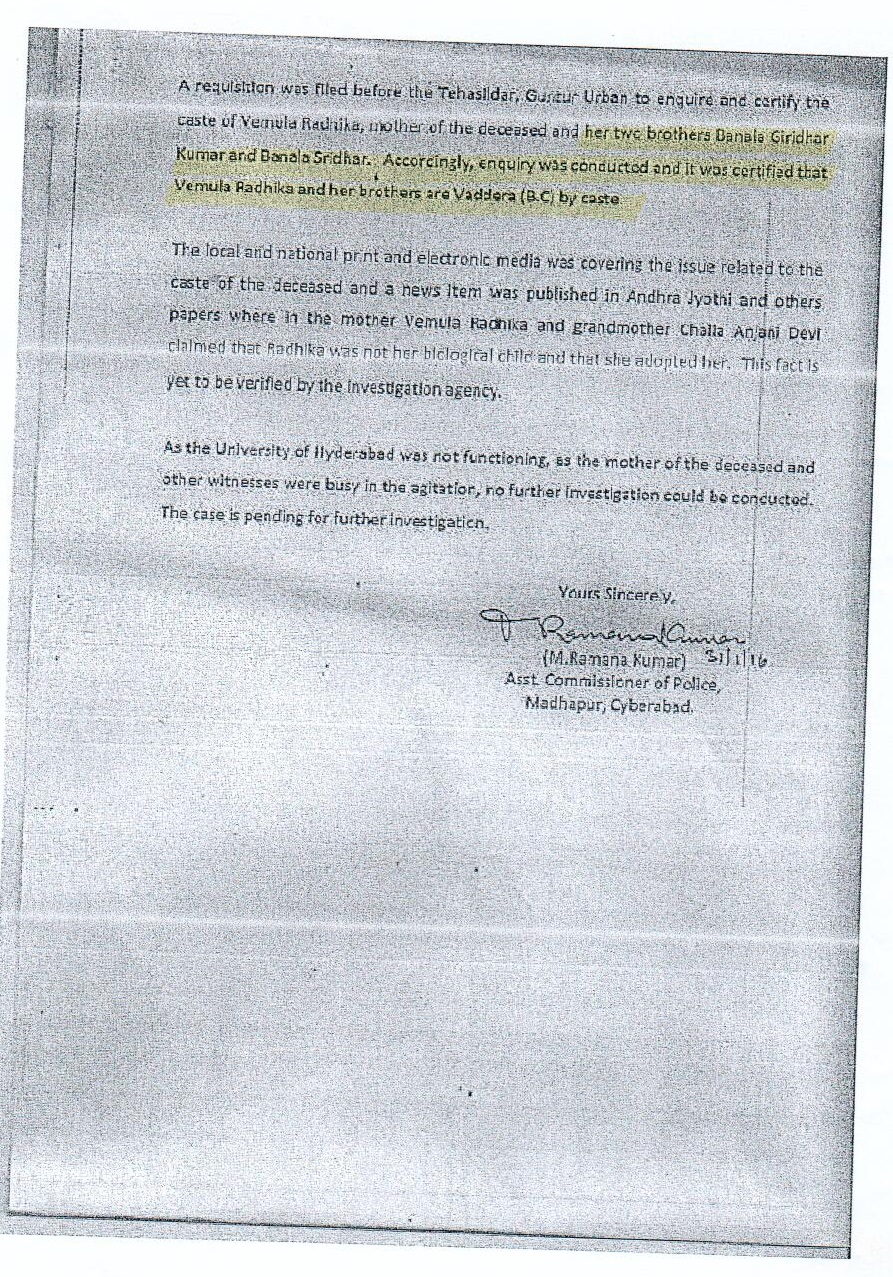