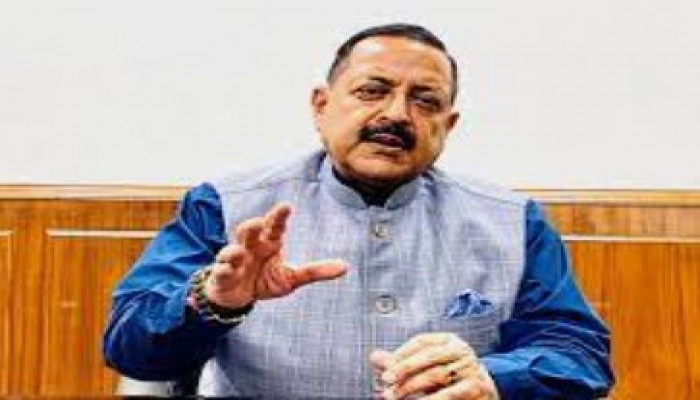 In accordance with the Prime Minister's directive, all ministries/departments of the Government of India are directed to draft a long-term strategic plan with measurable goals and timelines titled Vision India-2047.

An expert meeting has been convened with sectoral experts, academics, and members of the scientific community on January 15, 2022, in order to suggest structural and institutional reforms necessary to achieve the Vision India@2047 on Governance.

As for the 25-year targets, the Centre wants to get started immediately. As these will act as "foundations for future growth", it has asked SGoS to identify achievable targets by the end of this decade and to establish specific timelines and milestones.

Key issues pertaining to Improving Efficiency in Decision Making in the Central Secretariat, Reducing Pendency, Rationalizing working of Ministries/ Departments, Ethics, Transparency and Accountability in Public Service, Creation of Effective Executive Agencies, Core Principles of Reforms in the Government, Benchmarking Governance in States, Management Practices in 21st century Governance, Citizen Centric Governance, Reforms in State Secretariats, District Collectorates, Use of Technology in Governance and creation of Institutions of Excellence would be discussed.

The industry is exploring reorganization and merger of public sector banks as well as the creation of three or four big banks. Sources gathers that three or four global champions are being developed in each sector, including the oil and gas sector, through mergers or restructurings of companies, and the development of semi-conductor complexes and making India a hub and leader in green technology and skilling are being discussed.

An ASCI and Capacity Building Commission meeting will be attended by 15 sector specialists, including former Cabinet Secretaries, former Secretaries of DoPT, and directors of select IITs and IIMs.

Dr. S.N.Tripathi, Director General of IIPA, and Secretary of DARPG V. Srinivas are expected to attend. DARPG's Vision India@2047 would be formulated in the wake of consultations with Sectoral Experts.