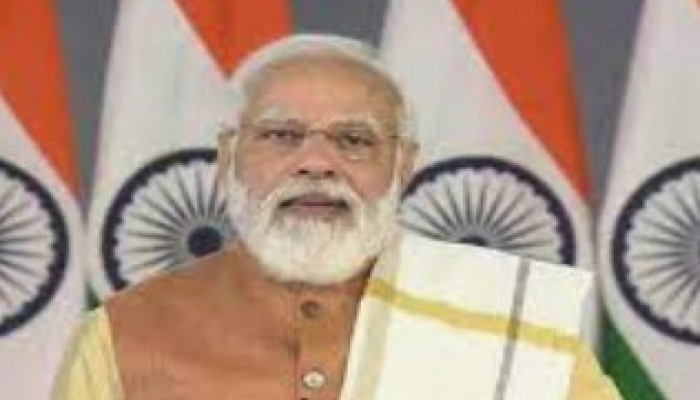 On Saturday, Prime Minister Narendra Modi announced that India would celebrate National Startup Day on 16 January as a symbolic gesture to promote the growing startup ecosystem in the country. Interacting with over 150 startups during the Startup India Innovation Week organized by the Department for Promotion of Industry and Internal Trade (DPIIT), the EV charging infrastructure, defence manufacturing, chip manufacturing services, and drone development.

“For this culture of start-ups to reach the far-flung parts of the country, it has been decided to celebrate January 16 as National Startup Day", a statement by the Prime Minister' Office quoted him as saying.

Noting that 42 startups turned unicorns last year, Modi said, “Today India is rapidly moving towards hitting the century of the unicorns. I believe the golden era of India's startups is starting now."

Currently, India has around 82 unicorns. Startups were grouped into six categories. They presented on six separate themes - 'growing from roots', 'nudging DNA', 'local to global', 'technology of the future', 'establishing manufacturing champions', and 'sustainable development'.

They exchanged ideas and inputs on various sectors such as data collection in agriculture, making India an agribusiness hub, promoting healthcare through technology, addressing issues related to mental health, promoting tourism and travel through innovations like virtual tours, ed-tech, and job identification, as well as the space sector.

In addition, he said that India has since been ranked 46th out of 81 countries in the global innovation index. "Don't just keep your dreams local; make them global," the Prime Minister told the young entrepreneurs. In his view, Indian startups can easily reach the global stage and succeed. Keep this mantra in mind, "Innovate from India, innovate for India".

In addition to EV charging infrastructure, defence manufacturing, chip manufacturing and drone developments, Modi mentioned many areas where startups can make a significant contribution. Announcing that the new drone policy had triggered interest among several startups, the Prime Minister said that the Indian Army, Navy and Air Force have placed orders worth 500 crores with drone startups. In addition, he discussed concepts such as 'walk to work,' integrated industrial estates, and smart mobility as potential areas.

"From rural economy to 'Industry 4.0', both our needs and our potential are limitless. Investment on research and development related to future technology is the priority of the government today," he said.