PLA building âDual Useâ villages along the border of LAC 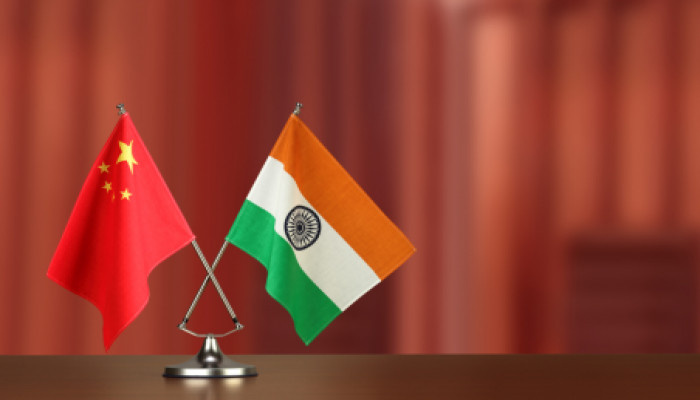 China is continuing to build 'dual-use' border villages according to Eastern Army Command chief Lt General Manoj Pande. Meanwhile, India is making sure it's fully prepared to handle the threat.

The Indian government is looking into its border pacts with China, one of which is the Border Defence Cooperation Agreement. India is also working towards mitigating the threat to the vulnerable Siliguri Corridor or the “Chicken’s Neck”, eastern Army Command chief Lt-General Manoj Pande said.

Lt-Gen Pande, said Indian Army’s efforts “have been to respect the bilateral agreements and protocols” and “not show any aggression” in keeping with “our larger strategic guidance”, notwithstanding the actions or responses from the People’s Liberation Army.

“But consequent to what happened (in eastern Ladakh) and what we need to do in the future, this is something I reckon is being looked at the highest levels,” he added.

“There has also been an increase in the scale and duration of PLA exercises, with a focus on integrated joint operations, this year. But these exercises are taking place in their traditional training areas in the depth,” said Lt-Gen Pande.

“But we have adequate force-levels in every sector. In the eastern command, we are ensuring that our preparedness, our ability to react to any contingency remains very high. We are also maximising the use of technology for ISR (intelligence, surveillance and reconnaissance),” he said.

The most recent a 73-day stalemate in 2017 at Doklam near the Sikkim-Bhutan-Tibet tri-junction. The PLA has constructed military infrastructure and permanently deployed troops in north Doklam. With China keen on controlling Doklam, Beijing last week also inked an MoU with Bhutan for expediting their bilateral boundary negotiations.

“Yes, the Siliguri Corridor is sensitive for us. We are looking at a ‘whole of nation’ approach, with the armed forces, Central Armed Police Forces, central agencies and state governments working together, to mitigate this threat,” said Lt-Gen Pande.