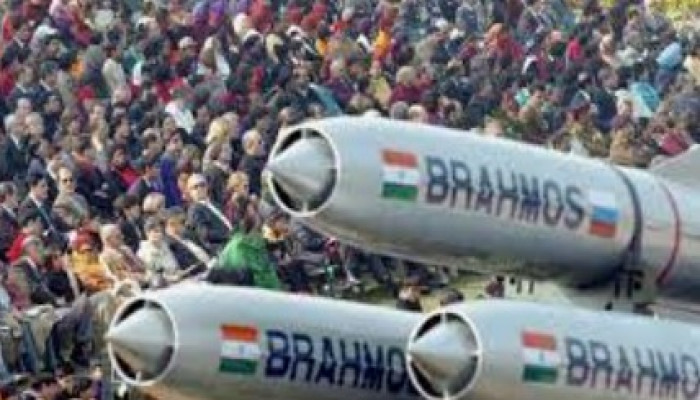 On Friday, the Philippines' navy announced the acceptance of BrahMos Aerospace Pvt Ltd's proposal to provide shore-based antiship missile systems. A $374.9 million contract has been signed. Department of National Defense of the Philippines has communicated the Notice of Award to BrahMos officials.

In India, in a joint test conducted by the Indian Navy and Defence Research and Development Organization (DRDO), the BrahMos supersonic cruise missile was successfully tested this week. As the Indian part of the joint venture, the DRDO handles the missile development.

As the latest warship to be inducted to the Indian Navy, INS Visakhapatnam conducted the missile test. Almost all of the Indian Navy's surface platforms use the BrahMos as their primary weapon system. In addition, an underwater version is also in development, which will be used both by India's submarines as well as exportable to friendly foreign countries.

According to reports, this deal represents a major step forward for the Modi government in pushing defence exports. The two agencies have been working together for months to get an export deal to friendly foreign nations, according to news agency. Moreover, it should be noted that BrahMos is an Indo-Russian joint venture for the production of a supersonic missile that can be launched from submarines, aircraft, ships, or land.

In terms of speed, the BrahMos missile travels at almost three times the speed of sound, or 2.8 Mach. Atul Dinkar Rane, who has worked with the company since its founding, has been appointed as the new manager of BrahMos Aerospace Limited.

Currently, India is selling defence weapons to the Philippines under its 'made-in-India' program. Following the Armenian government for weapons locating radars, which is perhaps the country's biggest order in this field, DRDO is gearing to meet this. In the meantime, it is expected that "friendly nations" will order more products from India as New Delhi enters the advanced stage of negotiations, according to the sources. Due to the incorporation of new technologies and extension of missile range capacities, Indian missiles are commanding greater credibility.

In addition to friendly countries, India is in advanced negotiations with other nations about the missile system.