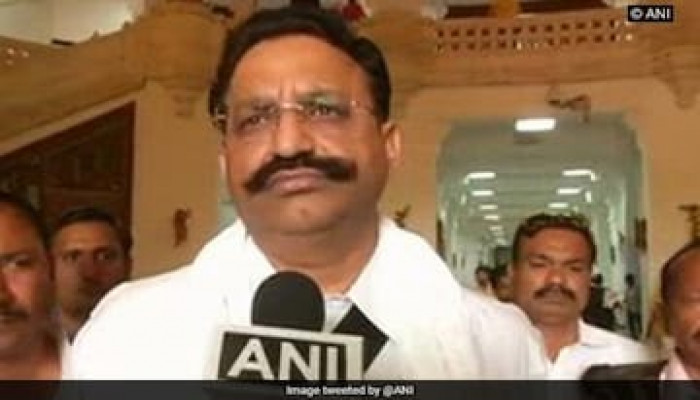 According to the police, the plots — one measuring 0.394 hectares in Rajdepur of Ghazipur Sadar and another measuring 1.507 ha in Fatehullahpur of Nandganj — were registered in the name of Ansari’s wife Afshan Ansari.

The plots were seized by a team led by Superintendent of Police Rohan P Botre following all necessary legal procedures.

The value of the confiscated land has been estimated at Rs 6.30 crore.

According to an order issued by District Magistrate Mangala Prasad Singh, the properties were seized under Section 14(1) of the Gangsters Act.