Over 50% of the population in Bihar classified as multidimensionally poor: NITI Aayog 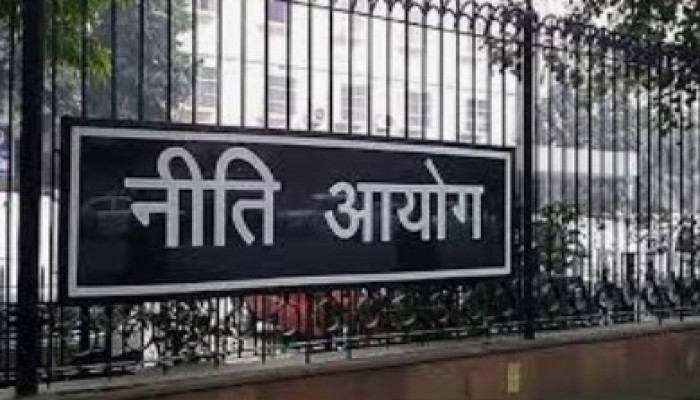 India's poorest states include Jharkhand, Uttar Pradesh, Madhya Pradesh and Meghalaya, with over 50% of the Bihar population classified as multidimensionally poor, according to the NITI Aayog's Multidimensional Poverty Index. Bihar was ranked 51.9% poor in the recently released Aayog index, followed by Jharkhand at 42.16%, Uttar Pradesh at 37.79%, Madhya Pradesh at 36.65%, and Meghalaya at 32.67%.

Developing sectoral policies and targeted interventions based on the multidimensional nature of poverty, derived from the National Family Health Survey 2015-16, will contribute to ensuring that "no one is left behind", Aayog said.

According to the sustainable development goals, India's goal is to reduce poverty in all its dimensions by at least half among men, women and children as per the national definition. It said in its report that the Aayog retained the 10 indicators from the global MPI when computing the national MPI, essentially so as to be aligned closely with the global methodology and ranking.

The Aayog believes that the national MPI provides a broad picture of poverty at a national level and how it changes over time. “This presents an overall picture of poverty in the country, while also enabling closer and more in-depth analyses of areas of interest such as regions – state or districts, and specific sectors –under the dimensions of health and nutrition, education and living standards and complements the existing monetary poverty statistics,” it said.

“While this report is an indispensable first step in mainstreaming MPI, it is based on a dataset which is five years old. The success of numerous development interventions in the recent past have resulted in progress in key parameters on health, education, and standard of living,” it added.