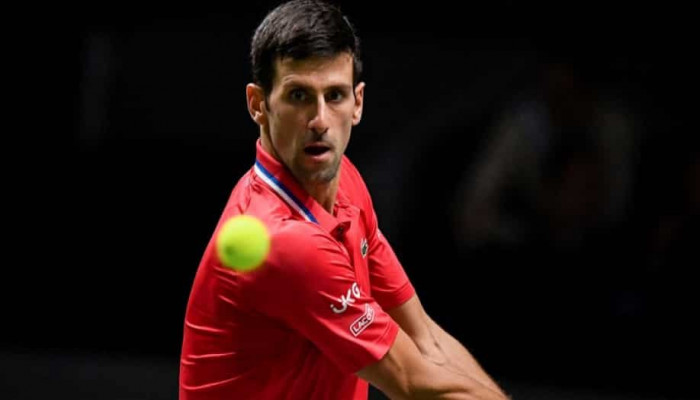 Australia cancelled Djokovic's visa for the second time in a row on Friday over his fight to remain in the country and play in the Australian Open while being unvaccinated.

The decision was taken by Australia's Immigration Minister Alex Hawke.

“The Morrison Government is firmly committed to protecting Australia’s borders, particularly in relation to the COVID-19 pandemic,” Hawke said in a statement, referring to Prime Minister Scott Morrison.

Hawke had the choice of exercising his personal power to revoke Djokovic's visa once again after the tennis star had won a court case against the Australian government's decision to cancel his visa when he had first arrived in the country unvaccinated with a 'medical exemption' last week.

The Australian government has sought to deport Djokovic from the country over his COVID-19 vaccination status. Australian Immigration Minister Hawke said he took the decision on the basis of "health and good order grounds".

The re-cancellation of the visa might see Djokovic get banned from being granted an Australian visa for as many as three years.

However, Djokovic has the right to relaunch a legal case against the Australian government's decision to ensure he gets to remain in the country and play in the Australian Open 2022.

Djokovic's who tested positive for COVID-19 last month admitted meeting a journalist and having a photoshoot after his positive results.

The nine-time Australian Open champion also clarified in a social media post that his agent made a mistake while filing the Australian Travel Declaration calling it a human error.