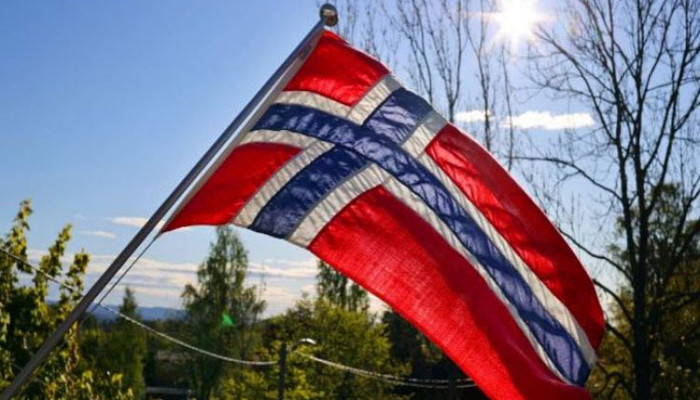 The Norwegian sovereign wealth fund, the largest in the world, has removed two companies from China and India from its investment portfolio due to their involvement in the sale of weapons to Myanmar, AFP reported.

The decision, made by the Norwegian central bank, which manages the fund, was based on a violation of the fund's ethical guidelines.

The Norwegian central bank has taken this action as part of its ongoing efforts to ensure that the fund's investments align with its ethical guidelines, which prohibit investments in companies that contribute to serious or systematic human rights violations.

The fund announced that it has sold its shares in AviChina Industry & Technology and Bharat Electronics as they pose an "unacceptable risk that the companies are selling weapons to a state that uses these weapons in ways that constitute serious and systematic breaches of the international rules on the conduct of hostilities".

According to a Mint report, the fund owned 0.37 percent of the Chinese group and 0.32 percent of the Indian company at the end of 2021. Its market value was 13.2 trillion kroner ($1.3 trillion) on Wednesday.

The report said that Myanmar received light aircraft from AviChina in December 2021. Since Aung San Suu Kyi's civilian government was overthrown by an army coup almost two years ago, Myanmar has been in upheaval.

The central bank of Norway decided to reject the two businesses based on the advice of an ethics committee.