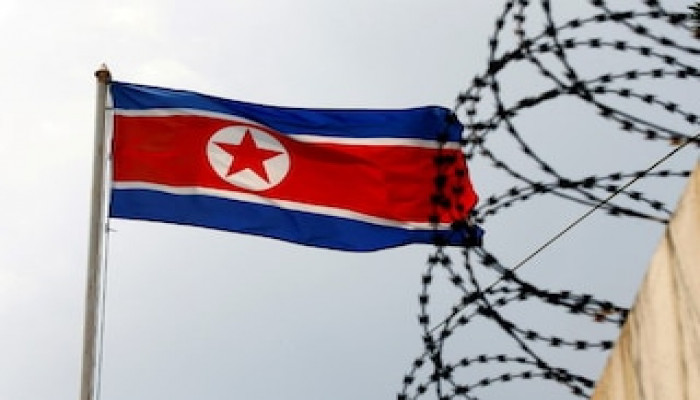 North Korea apparently tested a missile on Friday,  just hours after criticising a US push for new sanctions over the previous launches as a “provocation” and warning of a strong reaction.

The launch would be the third since New Year's Day. The previous two were of “hypersonic missiles,” are capable of high speeds and manoeuvring after launch, according to North Korea authorities.

North Korea's recent development of a “new-type weapon” was just part of its efforts to modernise its national defence capability, and did not target any specific country or harm the security of neighbouring countries, the foreign ministry said in a statement on the KCNA state news agency.

The statement warned of an unspecified “stronger and certain reaction” if the US adopts a confrontational stance.

The North Korean foreign ministry said that while Washington may talk of diplomacy and dialogue, its actions show “it is still engrossed in its policy for isolating and stifling” North Korea.

“The US is intentionally escalating the situation even with the activation of independent sanctions, not content with referring the DPRK's just activity to the UN Security Council,” the statement said.