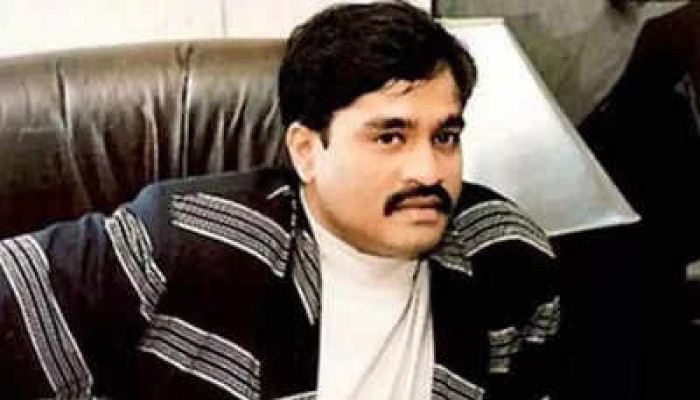 He was a close aide of fugitive gangster Chhota Shakeel, the NIA said in a release.

Qureshi played an active role in extorting huge amounts of money in Shakeel's name from property dealings and dispute settlements for raising "terror funds in furtherance of terrorist activities of D company," the agency claimed.

A case was registered on February 3 pertaining to "terrorist and criminal activities" like smuggling, narco-terrorism, money laundering, circulation of fake currency, raising terror funds and working in active collaboration with the international terrorist organization including Lashkar-e-Taiba, Jaish-e-Mohammad and Al Qaeda" by Dawood Ibrahim and his associates, the NIA said.

Two persons were earlier arrested in the case on May 12, it said.