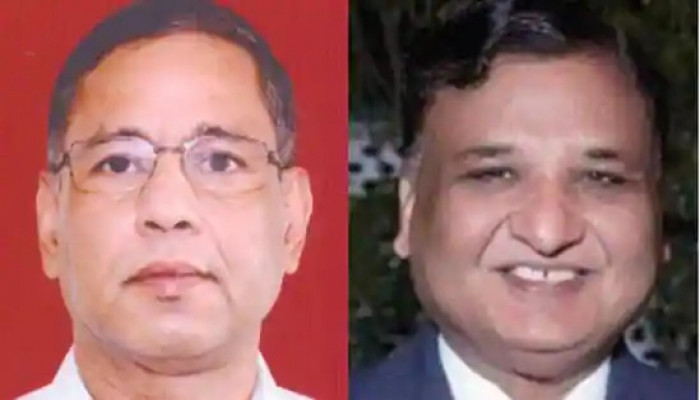 Placing merit over seniority and operational ability over analyses, the Indian government today appointed Tapan Deka as the new Director of Intelligence Bureau and rewarded Samant Goel by extending his tenure as Secretary, Research and Analyses Wing for one more year.

For the past 20 years, Tapan Deka has tracked terrorists and religious extremism as the chief of the Intelligence Bureau's Operations section. Deka, a 1988 batch Himachal Pradesh cadre officer, is essentially an expert on northeast affairs and was sent by Home Minister Amit Shah to Assam after the anti-CAA violence broke out in 2019. By appointing Tapan Deka as the DIB, the government has picked up an officer over some four seniors in the Intelligence Bureau with the objective of adding more teeth to the intelligence agency.

The Narendra Modi government also extended Samant Kumar Goel's contract as secretary of the intelligence agency's Research and Analysis Wing (RAW) was extended by the Centre on June 24 by another year.

Samant Kumar Goel is an IPS officer from the Punjab cadre class of 1984 and will hold the position of agency secretary through June 30, 2023. In June 2019, Samant Kumar Goel succeeded Anil Dhasmana as the Chief of RAW.

The RAW is an external intelligence organisation that monitors dangers from abroad while the IB is the national internal intelligence agency that upholds the internal security of the country. Counterintelligence, counterterrorism, VIP Security, anti-secession efforts, and intelligence gathering in border regions are among the IB's primary responsibilities. RAW collects secret information about the activities of neighbouring countries.