Manoj Tiwari hits out at Kejriwal for Chatth puja restrictions 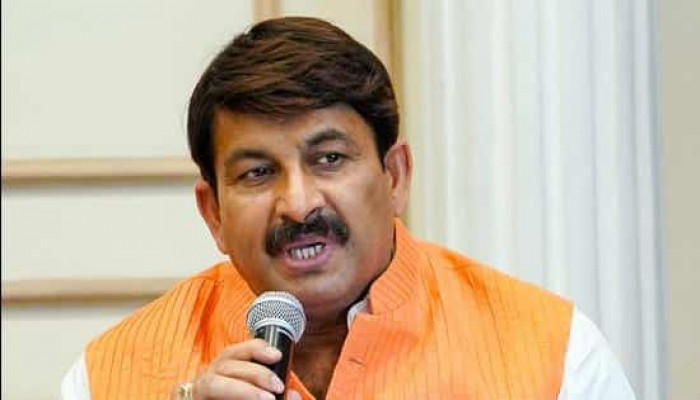 The letter comes a day after Tiwari suffered injuries in a protest near Kejriwal’s residence against the ban on the public celebrations of Chhath Puja. Tiwari hit out at the Kejriwal government for prohibiting the Chhath celebrations, but allowing swimming pools, malls, weekly bazaars, markets and public transport to open.

The Delhi BJP described the move as a "Tuglaqi farmaan" and an attack on the religious feelings of Purvanchalis.

The BJP leader was hit by a water cannon discharge while trying to scale a police barricade during the protest. After which he was admitted to the emergency ward of the Safdarjung Hospital.

"Along with other protesters, Tiwari scaled police barricade to continue the protest march when a water cannon discharge hit him on the chest and neck. He fell down with others on the road sustaining injuries," a Delhi BJP leader said.

However, he was discharged after all his medical reports were found to be normal.

Delhi Disaster Management Authority last week issued an order prohibiting the celebration of Chhath Puja at public places, including riverbanks, water bodies, temples and the like, in wake of the COVID-19 situation.