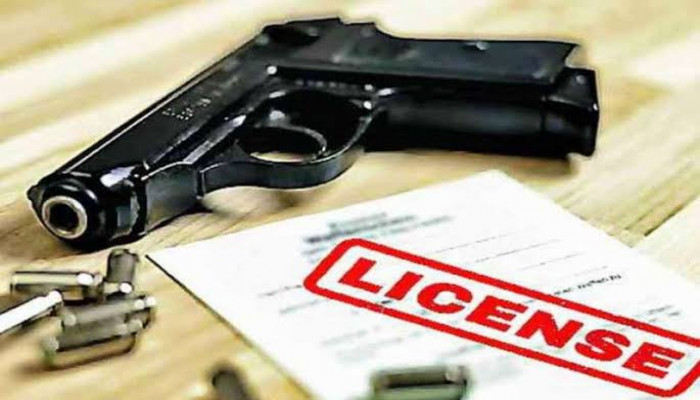 The prohibition placed on the District Magistrates in the Union Territory of Jammu and Kashmir for issuing new individual Arms Licenses has been repealed with immediate effect, according to a recent order from the Home Department of the Government of J&K.

The order from the government read, “In supersession of Government Order No. 922- Home of 2018 dated 12.07.2018, it is hereby ordered that the restriction imposed on the District Magistrates in the UT of J&K, for issuing fresh individual Arms Licenses, is revoked with immediate effect."

All the concerned including District Magistrates (Licensing Authorities), have been asked to adhere to the additional conditions besides following the provisions of the Arms Act, 1959 and Arms Rules, 2016.

As reported by ANI, these conditions include: