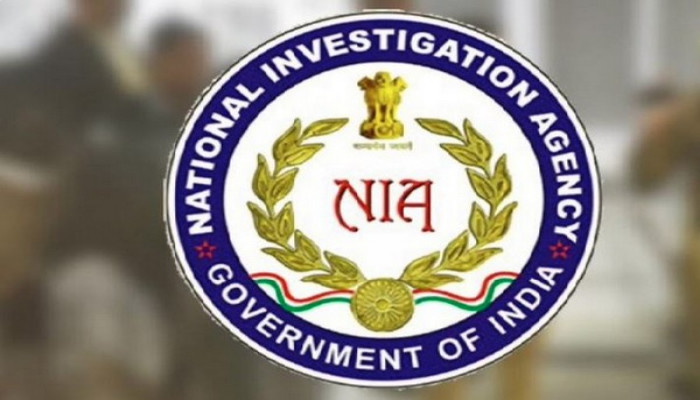 The charge sheet filed against four JeL terrorists also mentions that one of the accused Javaid Ahmad Lone had been soliciting funds and organising meetings in the name of the terrorist organisation in Jammu and Kashmir.

The charge sheet pointed out that in these meetings, Javaid had been giving “hateful anti-India speeches and exhorting people to donate according to their status”.

Javaid and another charge-sheeted terrorist Aadil Ahmad Lone had been accused of acquiring firearms and ammunition, with “ulterior motives” from the co-accused persons.

The NIA filed the charge sheet in a special NIA court in Delhi on Thursday against Javaid alias Shalabughi, Aadil, Manzoor Ahmad Dar and Rameez Ahmad Kondu– all residents of Jammu and Kashmir’s Ganderbal district– under sections of the Arms Act, Unlawful Activities (Prevention) Act and some sections of Indian Penal Code.

The case was registered against members and cadres of the JeL Jammu and Kashmir for their involvement in separatist and secessionist activities in Jammu and Kashmir even after its declaration as an unlawful association on February 28, 2019.

The charge sheet mentions that “they had been collecting funds domestically as well as from abroad through donations, particularly in the form of Zakat, Mowda and Bait-ul-Mal, purportedly to further charity and other welfare activities but had instead used it to encourage violent and secessionist activities”.

The NIA registered a case suo-moto on February 5 last year.