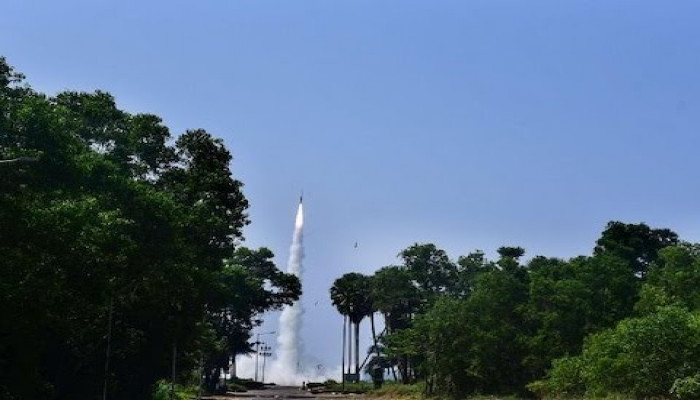 Sounding rockets take their name from the nautical term "to sound," which means to take measurements, according to the Nasa website. Small, low-budget, solid-fueled sounding rockets are used for experimental purposes, meteorology, and atmospheric studies. These rockets are generally used to collect important scientific information, check the earth's atmosphere or to test newly developed sub-components, before using them on larger rockets.

As they use solid fuel, they are easy to assemble and launch are used within 100 kilometers in altitude, and thus are not space-faring rockets. However, a larger-sounding rocket may reach up to the lower earth orbit at an altitude of 550 kms from the earth.

ISRO's journey into the indigenous rockets began with a sounding rocket launch on November 21, 1963, from the Thumba Equatorial Rocket Launching Station, that is now a part of Vikram Sarabhai Space Centre.

In 1967, ISRO started launching a series of indigenous-sounding rockets named 'Rohini' from TERLS. RH-75, with a diameter of 75mm, was the first truly Indian-sounding rocket, which was followed by RH-100 and RH-125 rockets.