Israel's Naftali Bennett, set to be the next Prime Minister 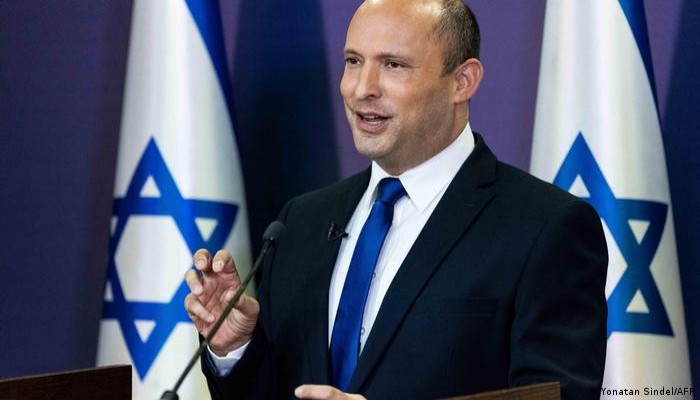 Last month, Naftali Bennett, a staunch adversary of the ceasefire, after the 11-day Palestinian-Israeli war in May 2021, said, "Israel is not responsible for the killings of Palestinians. It is Hamas. They are using Al-Shifa hospital in Gaza strip as a base for such activities.”  To support his statement Bennett posted a video on Twitter of Al-Shifa hospital from the Gaza Strip but the hospital turned out to be Shifa Hospital in Islamabad, Pakistan.

Naftali Bennett, President of Israel's Yamina party, will soon be Israel's tenth Prime Minister if the present political imbroglio in Israel clears out in his favour.

Benjamin Netanyahu, Israel's longest-serving prime minister till today has been accused of embezzlement and his "Likud" party did not win a majority in the March general election. His grip on the power has loosened over the past fortnight as his political rivals have pushed for his ouster. In the midst of such a political battle, Netanyahu's ally, Naftali Bennett, the President of the Yamina party, officially announced that he was leaving Netanyahu and stated that he would be the country's next Prime Minister. Against this backdrop, political analysts in Israel are of the opinion that Bennett will most likely lead the country after Netanyahu.

Naftali Bennett's Yamina party won the general election and elected seven MPs. They got four extra seats. Yair Lapid of opposition party Yesh Atid won 17 seats while Netanyahu's Likud party won 30 seats.  Thus, no party has succeeded in crossing the 60 seats required for a majority to form the government.  Bennett's party is in fifth place with seven MPs. Ayesh Deri of the Shas party is third with nine MPs, while Benny Guntz of the Blue and White Party is fourth with eight MPs. But despite being ranked fifth in the current political situation, Bennett is in the role of kingmaker. Bennett's support is important for the formation of a government in Israel since no group has a majority and a coalition government cannot be formed without Bennett's support.  In addition to this, on June 2, 2021, Bennett signed a coalition agreement with the opposition leader Lapid. Under the agreement, Bennett will serve as Israel's prime minister until 2023, and then Lapid until 2025.

Bennett was born in Haifa and raised in a family of American immigrants. He served as a Commander in special forces unit in Sayeret Matkal and Maglan of the Israeli Army, participated in many combat operations, and later became a software entrepreneur. In 1999, he co-founded and owned Cyota, a US-based anti-fraud company that specializes in online banking scams, e-commerce scams, and phishing.  The company was sold in 2005 for $145 million. He was also the CEO of Soluto, an Israeli Cloud Service company that was sold for about $130 million in 2013.

He joined politics in 2006 and served as Chief of Staff to Benjamin Netanyahu until 2008. In 2011, he co-founded the movement "My Israel" with Ayelet Shaked. In 2012, Bennett was elected leader of the Jewish Family Party. In the 2013 election, when Bennett's Jewish House first ran, the party won 12 of 120 seats.  Under Prime Minister Netanyahu he served as Minister of Economy and Religion from 2013 to 2015 and Minister of Education from 2015 to 2019. In December 2018.

Bennett's Political Views: Bennett is more extremist than Netanyahu. He argues for the recognition of Israel as the only Jewish nation. At the same time, he fiercely advocates that West Bank, East Jerusalem, and the Syrian Golan Heights are fundamental parts of Jewish history and no one can take them away from Israel.  Since the 1967 Middle East war, these parts are under the control of Israel. He is an outspoken supporter of the Jewish community in the West Bank. More than 6 million Jews live in West Bank and East Jerusalem. The international community considers the population of Jews living in the West Bank and East Jerusalem as illegal, but Bennett has strongly objected to the term ‘illegal’.

An Arab MP once said in the legislature, "Jewish settlement in the West Bank is illegal and Israel has no right to settle Jews there." Bennett instantly retorted, “The Jewish state has been there since you tied the rope to the tree and swung". In an interview, he said, "As long as I am in power, not a centimeter of land will be given to anyone”. He called on Israel to strengthen its grip on the West Bank. He refers to these territories by their Biblical Hebrew names Judea and Samaria. He has said he supports the death penalty for Palestinian militants.  The last execution in Israel was in 1962 of Adolf Eichmann, who had sent millions of Jews to slaughterhouses during World War II. Adolf Eichmann, who had been in hiding since World War II, was captured by the Israeli intelligence agency Mossad on May 11, 1960, and brought to Israel from Argentina, Eichmann was charged for war crimes and was found guilty.  He was later hanged in 1962.

Despite Bennett being a hardliner, Mansour Abbas, a staunch supporter of Islam has backed Bennett to form a government. He said that if the Arab community is to develop, it must join hands with Israel's political party.

Bennett and India: When P.  Chidambaram was India's finance minister, Bennett visited India from October 7 to 10, 2013. Bennett was Israel's finance minister at the time. Bennett addressed a gathering at the CII event. He said, “The bilateral trade (between India and Israel) could easily be doubled in the next five years, if we take this FTA forward."

Bennett also addressed students of IIT Delhi where he stressed the values Indians and Israelis share. “Israelis are very much like Indians, they respect education and family values and are good with jugaad,” he said in a seminar. During the visit, he asked HCL Technology to invest in Israel. Cyrus Mistry, then chairman of the Tata Group of Companies, and Mukesh Ambani of Reliance had lengthy discussions on their trade. Israel has very good relations with India. The Israeli Consulate in Mumbai has been operating since 1953. There is no doubt that Bennett will continue to do so. 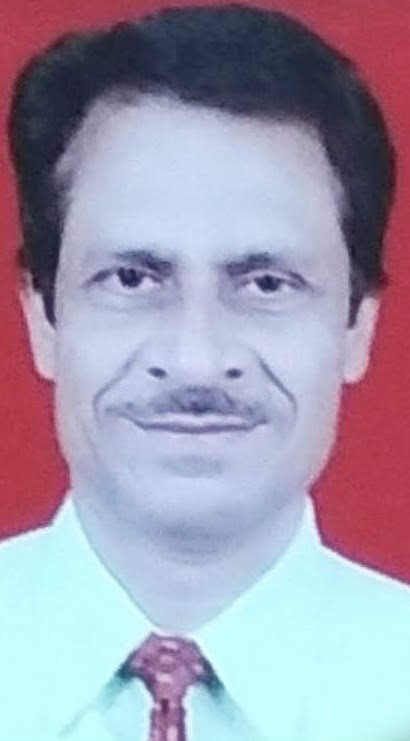