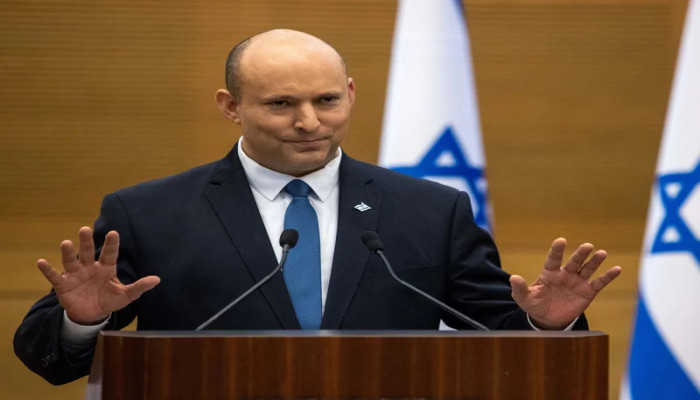 Israel’s governing coalition will dissolve Parliament before the end of the month, bringing down the government and sending the country to a fifth election in three years, the prime minister said on Monday.

The decision plunged Israel back into paralysis and threw a political lifeline to Benjamin Netanyahu, the right-wing prime minister who left office just one year ago upon the formation of the current government. Netanyahu is currently standing trial on corruption charges but has refused to leave politics, and his Likud party is leading in the polls.

Once Parliament formally votes to dissolve itself, it will bring down the curtain on one of the most ambitious political projects in Israeli history: an unwieldy eight-party coalition that united political opponents from the right, left and centre, and included the first independent Arab party to join an Israeli governing coalition.

Bennett and Lapid forged an ideologically disparate alliance one year ago, counting eight parties broadly united on the desire to end the tenure of former premier Benjamin Netanyahu.

The coalition of hawks, left-wingers and — for the first time in Israeli history — Arab Islamists, temporarily ushered Israel out of an unprecedented era of political gridlock.

But after a series of defections that put the coalition on the brink of collapse, Bennett said he would support a bill to dissolve parliament next week, triggering a fifth election in less than four years with no guarantee of a viable new administration.

Bennett said that Lapid, a centrist, will take over as prime minister of the caretaker government in line with last year’s power-sharing deal.

“We made the right decision for Israel," he said.

The move means Lapid is now poised to host US President Joe Biden, who is due to visit Israel in July.

Lapid thanked Bennett for “putting the country before his personal interest", but said the inability of the coalition to survive indicated that Israel “is in need of serious change".

Israeli reports said elections would be held in October. The latest political development comes even as US President Joe Biden is set to visit Israel next month. Washington said the visit will go ahead as planned.