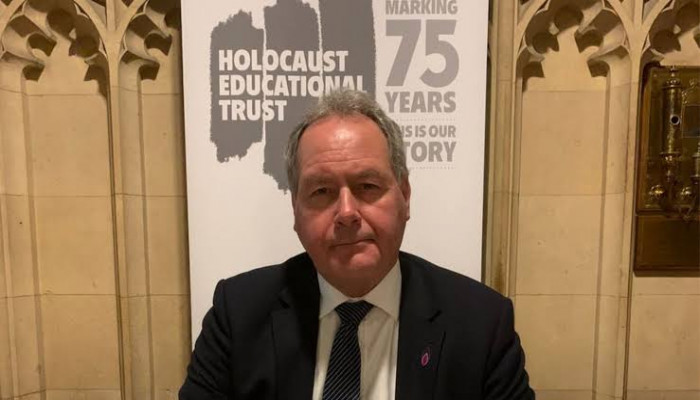 On Thursday, in the House of Commons, UK Parliamentarian Bob Blackman said that Islamist forces will eliminate democracy in Kashmir like we saw in Afghanistan, if the Indian troops were to be withdrawn.

Blackman was responding in a debate on human rights situation in Kashmir at the House of Commons tabled by UK Parliamentarian Debbie Abrahams and Pakistan origin Parliamentarian Yasmin Qureshi.

“Just imagine, we have seen what has happened in Afghanistan. If the troops were withdrawn, if we had a position whereby the protections were not there, the plight of Jammu & Kashmir would be the same as Afghanistan with Islamist forces coming in and eliminating democracy in the area", UK Parliamentarian Bob Blackman said in his address at the House of Commons.

“It is only the Indian Army and the sound footing of the Indian military democracy that has stopped the region of Jammu & Kashmir resembling Taliban occupied Afghanistan.

“It only makes sense for them to do so because the region is legally and rightfully an integral part of Republic of India", Blackman further said asking his colleagues to recognise reality amidst protests from Pakistan origin UK parliamentarians.

Debbie Abrahams who sparked the debate on human rights in Kashmir in the House of Commons was last year in the thick of controversy after it was revealed that APPG on Kashmir (APPGK) received money from Pakistan Government between £31,501 (Rs 29.7 lakh) and £33,000 (Rs 31.2 lakh) on February 18, 2020 for a visit to Pakistan. Abrahams was also deported from India to Dubai on February 17, 2020 after she was found carrying an invalid visa.