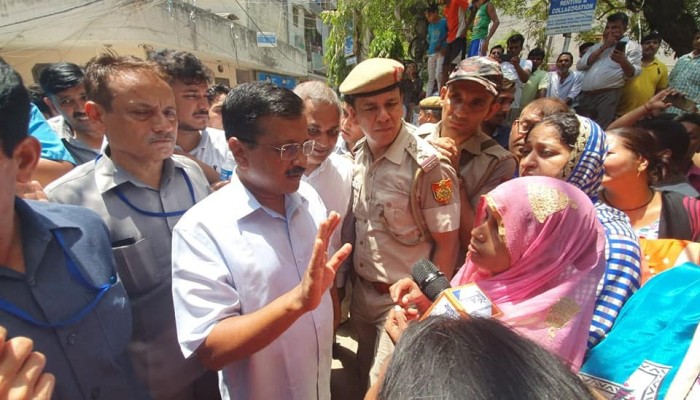 Ever since he stepped into regional politics after Anna Hazare's Lokpal Movement, Arvind Kejriwal has relied mostly on political gimmicks and populist policies. Barring education and few other sectors, he hasn't been a balanced administrator at all for Delhi. His Aam Aadmi Party (AAP) faced a whitewash in Delhi in the recently concluded Lok Sabha Election and this time around, he looks desperate to regain some foothold in the National Capital Region.

Very recently, Arvind Kejriwal has announced that DTC bus and Metro rides will be free for women in the national capital. He even went on to say that this scheme was to ensure the safety of the women and the government is ready to bear the expense, amounting around Rs 1,600 crore for the year. Already Kejriwal has faced much criticism, not with his intent, but the motive with which he has announced that. In fact, there is doubt altogether whether such a decision will at all be implemented or not. MoS for Housing and Urban Affairs Hardeep Singh Puri has already confirmed that neither the Central Government nor the Delhi Metro Rail Corporation (DMRC) has received any proposal with regard to the scheme.

First and foremost, let us not forget that Delhi is going to vote for the Assembly Elections within a year. If the trend of Lok Sabha Election is repeated, AAP will witness a major downturn. The whole idea of free public transport for women in Delhi is a gimmick aimed to get public sympathy. There are so many countries who have stressed on free public transport in an attempt to reduce pollution. But gender-based free commuting is not something common. It also indirectly indicates that AAP doesn't consider women in Delhi to be self-sufficient economically and are not in a position to pay for bus and metro rides. When the whole world is working hand to hand together for gender sensitisation by promoting gender equality, Kejriwal is taking the opposite route. An 'exclusive' approach in case of public transport is not at all an ideal one.

Populism has always been a common route in Indian politics and Indian National Congress is the major culprit in most of the cases. The last three decades have witnessed the rise of regional parties and those parties have mostly relied on political gimmicks and appeasing mentality. This hasn't helped the country when there are various sectors which urgently need timely reforms. Over the years, the Delhi Government has faced strong criticism for a lacklustre approach in curbing air pollution. The even-odd formula didn't give a breather either. At a time when the central government is motivating women entrepreneurs and start-up culture, Kejriwal's announcement is like going backwards. In fact, in various surveys, women of the national capital have categorically affirmed that they are absolutely okay with bus and metro rides with stipulated fare system.

There is no denying the fact that security has been a major issue in the case of Delhi. The cab based services are costly in the capital region and middle and lower class people rely on buses and metro rides. In 2017, the DMRC lost a significant percentage of commuters when the fares were increased twice. Obviously, in an era when metro services are considered to heart line of megacities, there is no point in risking revenue of a profit-making venture. If DMRC keeps on making loses, ultimately it will have a negative impact upon on the services as a whole. Ideally, the focus of the Delhi Government must be to create jobs. Giving free bus and metro rides can never be considered to be an honest attempt to promote women empowerment.

Is public transport safe? There is no direct yes or no to this question. But the government is responsible for that, at least in ensuring safety and security of commuters. Let’s not forget that Jyoti Singh Pandey’s heinous gang rape was associated with a moving bus.  Political analysts have every reason to believe that Arvind Kejriwal is ready to play the victim card again. The ‘free bus and metro ride for women’ issue is actually another trap to get the central government into a tussle. This time around, Arvind Kejriwal doesn’t look clear with his proposal. In all probability, with all such political gimmicks from AAP, the shadow B-Team of Congress, will not be able to gather public support before the Assembly Elections. In 2017, The Congress Government in Punjab itself announced free education for girls from nursery to PhD. It has been two years but the government has failed to implement that! So, there is no surprise that Delhi based Kejriwal is just adding another jumla in his never-ending list of political stunts. 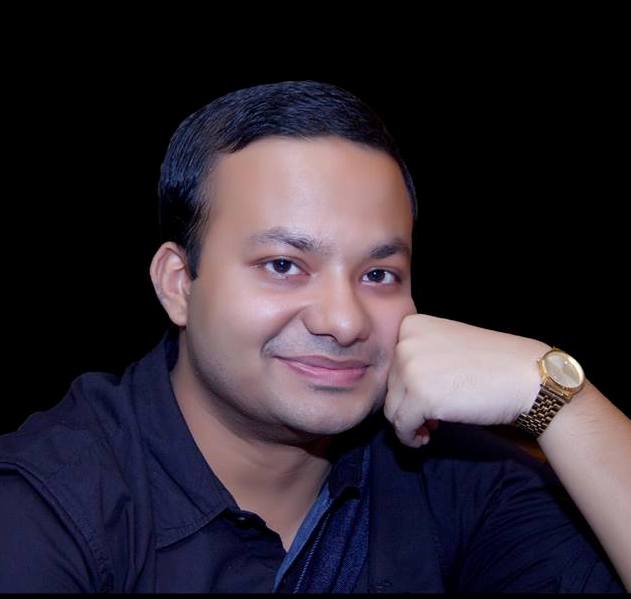