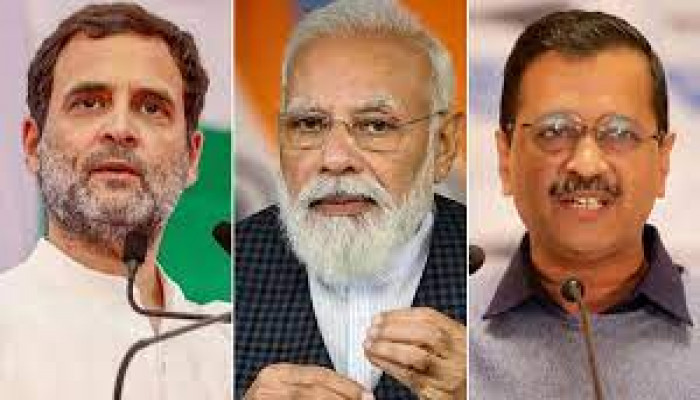 March 1998. That month seems an innocuous date today. But that was the last time, a person not with the Bharatiya Janta Party was the CM of Gujarat. His name was Dilip Parikh, if you want to know the last Congress CM of Gujarat, you must go back to 1995 to the reign of Chhabildas Mehta. Most people who have not followed Gujarat for a while will not even remember their names. But the legacy of Gujarat BJP has been one of emergence post the 1980s, sustenance post-1990s and then political domination post-1998.

Gujarat is a complex state with multiple regions and complex caste compositions. Many have tried to trivialize the elections down to issues and individuals but in the political history of the last 4 decades, except for Narendra Modi – no leader has had two full consecutive terms or dominated the political landscape of Gujarat like Mr. Modi has. In fact, his popularity across the state as CM and his dominance was unusual event for Gujarat.

Where Gujarat has changed for the BJP post-2001 is their massive urban dominance over the last two decades. There were various reasons why Keshubhai Patel was changed as CM in 2001, but the biggest one was the defeat of the BJP in the Sabarmati by poll – where Narhari Amin won as a Congress candidate. He subsequently joined the BJP in 2012, but since then the BJP has been a dominant force in Urban Gujarat – Especially Ahmedabad and Surat – and their sweep of those cities led to them comfortably retaining power in 2017.

This time, the Congress is in terminal decline. They keep renominating the same old faces as party leaders and keep sidelining the few district leaders they have. It is bordering on irrelevance in urban Gujarat except in a few pockets. It is in the contest in pockets of Saurashtra, south Gujarat and some districts of the North. But no one can gauge how badly their vote share has fallen because it isn’t even being considered a contender for power. At best it is hoping that its district leaders can pull in a respectable number of seats.

That’s where the Aam Aadmi Party comes in. It comes in as an unknown factor in the Gujarat elections, where the media space it occupies is dispropionate to the political reach of the AAP. But what they have done since the last round of urban polls is an attempt to replace the Congress in pockets of south Gujarat, Kutch and Saurashtra. Electorally this will result in some swings in vote share, but it isn’t an impact enough to cause a swing in seats.

The AAP earlier had tried alliances with Chhotu Vasava and the BTP (Bharatiya Tribal Party) as well, but that too fell apart. Right now, their goal is to retain some vote share in the 12-15% range and try and get a foothold in the state. The significance of that is that within many surveys it seems that if it reaches 10% most of the votes are coming from the Congress, but post that threshold there is some vote share coming from the swing voter that leans towards the BJP.

This is an election of many firsts for Gujarat. The first time where three parties are being discussed, the GPP (Gujarat Parivartan Party) in 2012 was a nonstarter – something that everyone Gujarati except GPP’s 5 leaders and their 5 journalist friends knew about. Although Bhupendra Patel has been the project CM face of the BJP, and Isudan Gadhvi for AAP – the faces of both the campaigns are the national leaders of the respective parties. The BJP has gone beyond the usual caste composition and has reached out to castes that typically have not voted for them. The Patidar vote too is being discussed as they hold the key in various seats in Saurashtra and South Gujarat.

If polls and anecdotes are to go by, then the BJP is set to form another government in Gujarat with a higher margin even with a small dip in vote share. The base for BJP is a solid 42-43% vote share with it going as high as 48-49% at times. If it maintains that, then BJP is set for a 2/3rd majority. But if the BJP stays around 44-45% mark we are looking at a 95-105 seat majority with increased victory margins in the strongholds.

The Congress, has itself to blame for its crisis. An aging state leadership in decline and a national leader so adrift that his ‘Bharat Jodo Yatra’ seemingly avoids entering Gujarat even when it goes to polls. I understand that Gujarat Congress may consider Rahul Gandhi a liability more than an asset, but there seems to be a total disconnect between their leaders and their cadres about what to do with Rahul. At this point, Congress will be lucky to have a 30-35% vote share unless something drastically changes. If they stay at 30 ish % then it will be tough for them to cross more than 50 seats.

This leaves us with the AAP. Right now, for less than a decade-old AAP, they are looking at anything more than 10% as a bonus with a few seats as their expectations. What remains to be seen is if they can go away from their ideological core. Kejriwal’s comrades in the past have been folks like Medha Patkar and many others from the left who will never be popular in Gujarat. Can the AAP move beyond that – remains to be seen. The fact is that this is their best chance for a splash- because of the Congress’s capitulation and the sheer number of years BJP has been in power.

Given all that, it is a remarkable feat that the BJP is coming back to power in a state it has won since 1995 and ruled uninterrupted since 1998. It has realized how the state has changed with time, and that has been reflected in the ticket distribution as well as the campaign. The campaign for Gujarat may sound noisy, but right now it is also about strategic silences. Right now, all the sides are not taking any bait and maintaining silence on various issues. Who holds it for the longest and who buckles remain to be seen.

Ms. Sonia Gandhi knows all about it. One remark in 2007, changed the course of the election and the electoral history of India and Gujarat. What surprises will we see in the next week, will determine the fate of a fascinating election on December 8th. 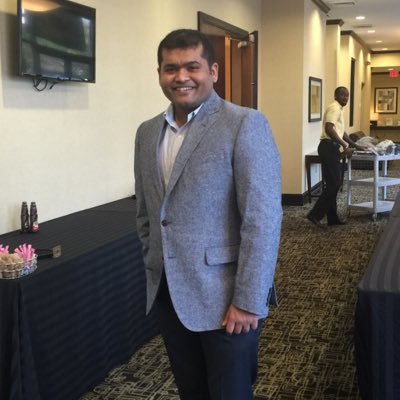